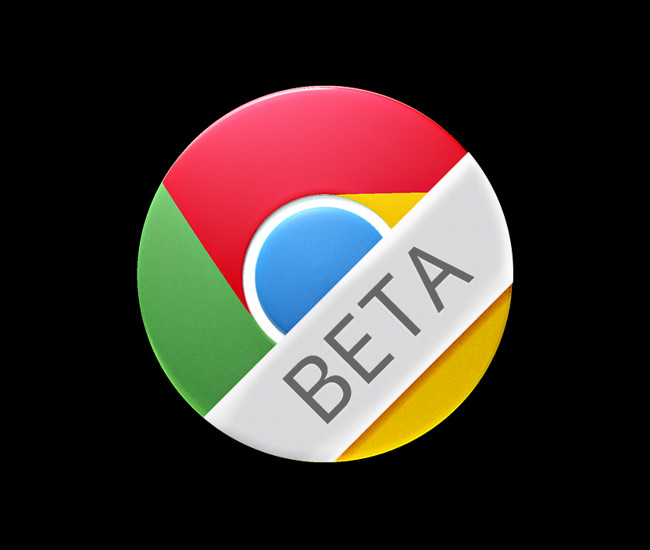 After hitting the Google Play store last week with a laundry list of bugs, we were eagerly anticipating the first update to Chrome Beta on Android. That update is now live and certainly fixes a bunch of bugs. As with any beta, though, it introduces another list of issues.

Jump through to see the entire list of fixes and new issues. Hit up the direct play link to install the beta.

This update contains a number of fixes, including: