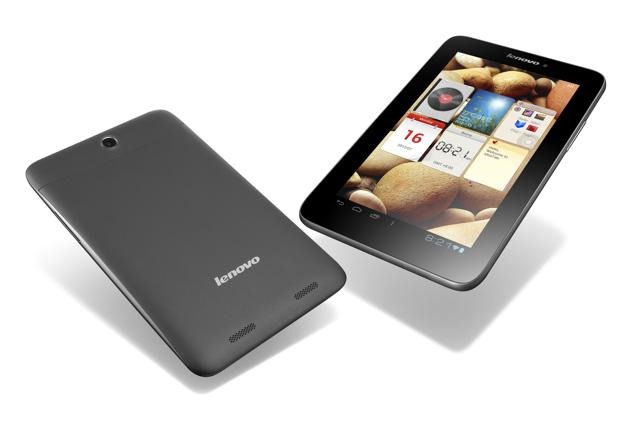 This morning, AT&T has announced the addition of Lenovo’s new IdeaTab A2107 to their tablet lineup. Off contract, AT&T will be offering the device for just $200, but even that price still can’t match up to the Nexus 7 in terms of specs. With a lower resolution, weaker processor, and only Android 4.0, you will be picking this tablet up only if you’re in serious need of a data connection.

If you feel like knocking another $100 off that price though, you can put it on a new two year agreement and get it for just $99. Here is the full list of specs.

You can go ahead and pick up the device now on a new connection or add it to an already existing plan for just $10 a month.