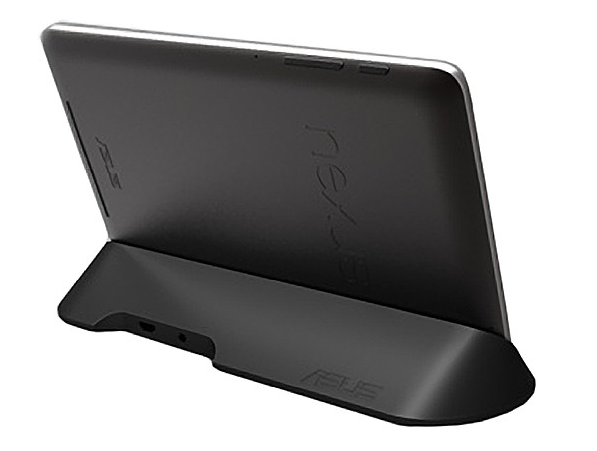 The official Nexus 7 dock from ASUS that started receiving attention last week, has been spotted on B&H’s retail site. According to the retailer, the item won’t be available until sometime around December 30, but it is quite reasonably priced at just $40. That’s much better than some of the $90 pogo docks we have seen in the past for the Galaxy Nexus.

You can currently sign up for email alerts for when it becomes available, so if you are looking to snatch one up, I suggest doing that.