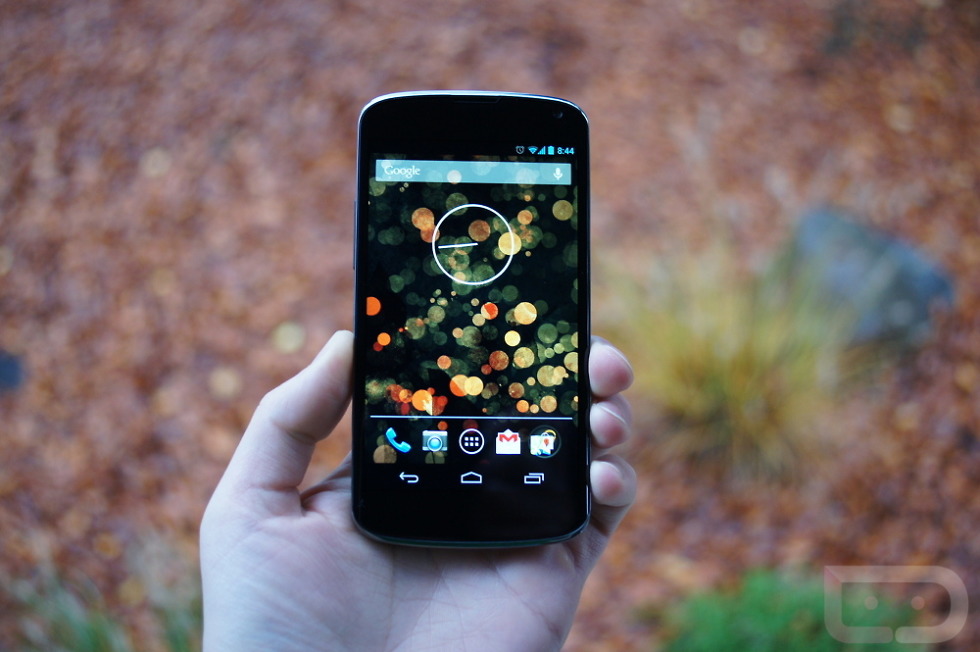 The LG Nexus 4 wasn’t much of a secret when Google finally announced it. After appearing in a variety of forms and rumors for weeks ahead of its unveiling, we thought we knew all there was to know about it. That of course, was not true. But once we finally got a hold of it, we wondered if there were enough hidden secrets or highlights to make this ultra-affordable Nexus stand out from a crowded holiday smartphone lineup or if the lack of LTE would be a deal breaker? Let’s talk about it.

(Click the image below to view it as a Photosphere at Google+.) 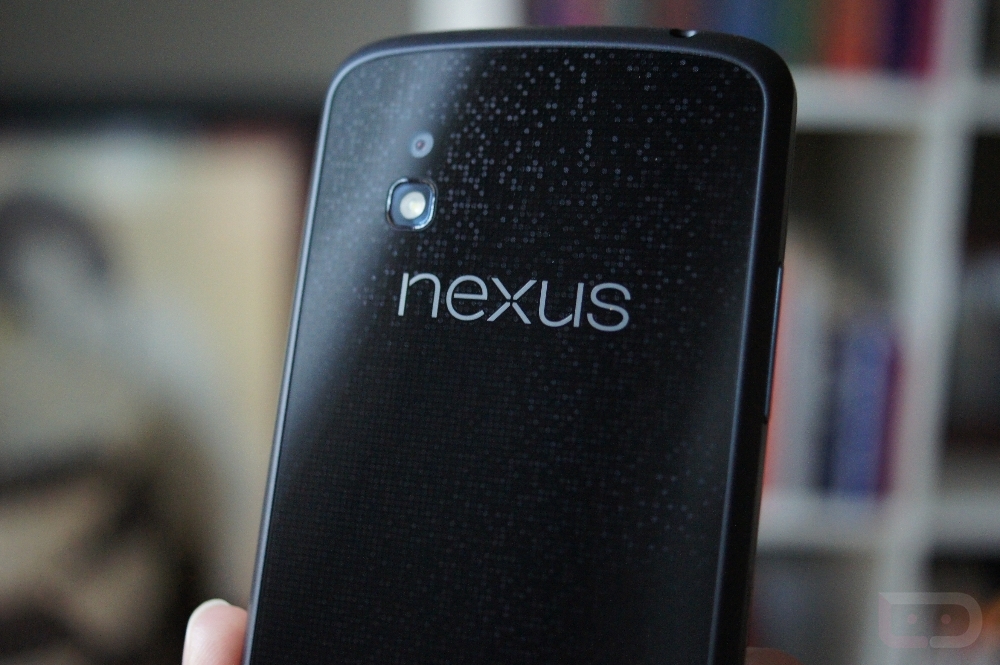 The LG Nexus 4 is  an impressive smartphone. It packs top-of-the-line specs and is directly supported by Google, which means you get speed and performance along with the latest and greatest version of Android. The camera is much improved, the design highlights are gorgeous, and it comes in at a price that no one in the smartphone game has approached until now. For $299 or $349, you get a phone with arguably the best specs on the planet, but the feeling of freedom from carrier contracts.

It’s not all amazing, though. The battery life isn’t the best, I have some concerns about the durability of the glass backside, and the lack of LTE connectivity is a major disappointment.

Still, the Nexus 4 is probably my favorite phone to date. It stands for all that I believe in when it comes to a smartphone. It’s beautiful, powerful, new, open, and up-to-date. Oh, and it’s incredibly affordable.