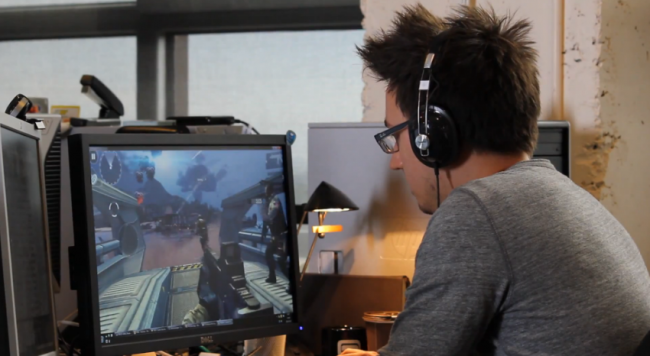 Modern Combat is probably the most well known war-based game on mobile. Many would refer to the series as the Call of Duty of Android and I would tend to agree. This morning, Gameloft has published a video that is part of a series that gives us a behind-the-scenes look as to how the developers are making this the most insane Modern Combat offering yet.

While adding more complex controls and movements, a comprehensive story line where players play as both U.S. soldiers and the villains, and enhanced vehicle physics, this game is looking very nice. Graphics look smooth and I’m excited to see how the multiplayer gameplay comes along.