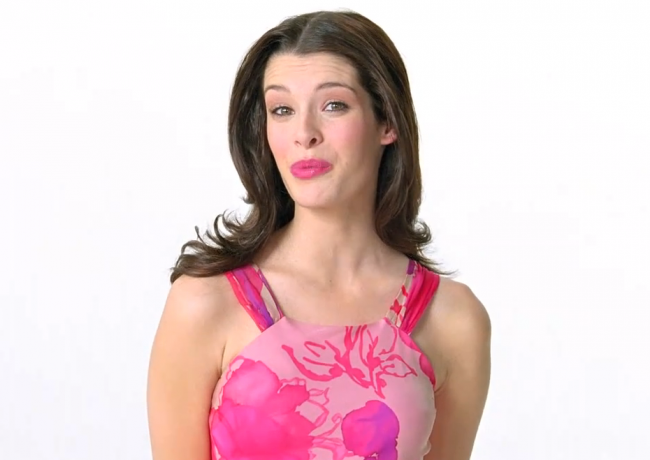 Well it didn’t take long for T-Mobile and MetroPCS to work out the differences in their deal, as the two companies have reached an agreement today. For the low price of $1.5 billion, the parent company of T-Mobile, Deutsche Telekom, gains 74% of the shares in the new company, with MetroPCS retaining the other 26%.

This move sets them up as the “Leading Value-Focused Wireless Carrier” and allows T-Mobile to increase scale, spectrum and resources. Combined, the two companies will have 42.5 million subscribers.

The interesting part of this deal is that both companies will retain their separate user bases for the time being. At some other point down the road things will be properly merged, possibly when the switch to LTE gets closer for both companies. This also still leaves them in the 4th spot in the country, but certainly sets T-Mobile up with room to grow.

Bonn, Germany; Bellevue, WA; and Richardson, TX – October 3, 2012 – Deutsche Telekom (XETRA: DTE; “Deutsche Telekom”) and MetroPCS Communications, Inc. (NYSE: PCS; “MetroPCS”) today announced that they have signed a definitive agreement to combine T-Mobile USA (“T-Mobile”) and MetroPCS.  This transaction will create the leading value carrier in the U.S. wireless marketplace, which will deliver an enhanced customer experience through a wider selection of affordable products and services, deeper network coverage and a clear-cut technology path to one common LTE network.  The combined company, which will retain the T-Mobile name, will have the expanded scale, spectrum and financial resources to aggressively compete with the other national U.S. wireless carriers.

Deutsche Telekom’s supervisory board and MetroPCS’ board of directors unanimously approved the transaction. The transaction is structured as a recapitalization, in which MetroPCS will declare a 1 for 2 reverse stock split, make a cash payment of $1.5 billion to its shareholders (approximately $4.09 per share prior to the reverse stock split) and acquire all of T-Mobile’s capital stock by issuing to Deutsche Telekom 74% of MetroPCS’ common stock on a pro forma basis.  Deutsche Telekom has also agreed to roll its existing intercompany debt into new $15 billion senior unsecured notes of the combined company, provide the combined company with a $500 million unsecured revolving credit facility and provide a $5.5 billion backstop commitment for certain MetroPCS third-party financing transactions.

“We are extremely pleased to announce this transaction with MetroPCS, which enhances Deutsche Telekom’s position in the expanding U.S. wireless market,” said René Obermann, Chief Executive Officer of Deutsche Telekom.  “The T-Mobile and MetroPCS brands are a great strategic fit – both operationally and culturally.  The new company will be the value leader in wireless with the scale, spectrum and financial and other resources to expand its geographic coverage, broaden choice among all types of customers and continue to innovate, especially around the next-generation LTE network.  We are committed to creating a sustainable and financially viable national challenger in the U.S., and we believe this combination helps us deliver on that commitment.”

The transaction significantly accelerates T-Mobile’s Challenger Strategy and the combined company will be a strong, national competitor by:

The transaction will enhance the financial position of the combined company.  Highlights include:

John Legere, President and Chief Executive Officer of T-Mobile, said: “The combination with MetroPCS is another logical and significant step that will accelerate our Challenger Strategy and enable us to deliver amazing, affordable and trusted 4G services, while providing opportunities to expand geographic territories and serve more customers.  Our enhanced spectrum position will be the foundation for a faster and more reliable network, and will allow us to deploy a deeper and more robust LTE rollout, particularly in major metropolitan areas.  We will be a stronger, value-focused competitor, providing customers with offerings such as our Unlimited Nationwide 4G Data and ‘bring your own device’ plans.  These features, along with our ability to react with greater speed and effectiveness to customer and market opportunities, will deliver value to our customers, business partners, employees and shareholders.”

Roger D. Linquist, Chairman and Chief Executive Officer of MetroPCS, said: “We are excited about this agreement to combine with T-Mobile, which, upon closing, provides our shareholders with an immediate cash payment and allows them to participate in the significant upside potential of the combined company.  Through the convergence of both companies to LTE technology, the combined company will provide cutting-edge 4G LTE services and accelerate its roll-out of 4G LTE.  In addition, this combination will allow MetroPCS to expand its no-contract offerings into new major metro areas and enhance our combined spectrum portfolio, which provides the potential to offer 4G LTE over at least a full 20×20 MHz in many metro areas.  Importantly, MetroPCS and T-Mobile have the same network strategies and LTE networks in the same spectrum bands, which we believe will accelerate the deployment of advanced services to our customers.  Ultimately, this combination will create a stronger wireless provider nationally with broader value offerings to better serve our combined customers and drive shareholder value.”

After closing, the company’s headquarters will be in Bellevue, Washington and it will retain a significant presence in Dallas, Texas.  The combined company will have an 11-member board of directors, including a number of members appointed by Deutsche Telekom consistent with its equity ownership.