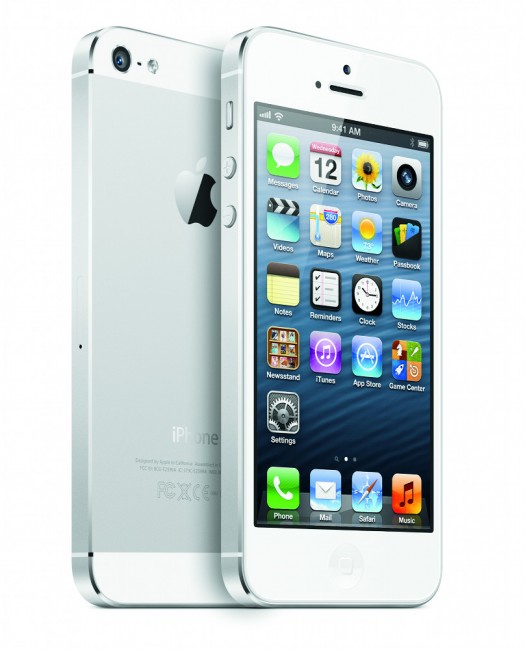 Apple is wrapping up their iPhone 5 announcement as I type this, but so that you can see how this new phone of theirs stacks up to the top dogs in Android, I thought a chart would be a good way to display it. As you can see, Android devices have been doing what the iPhone 5 introduced today, for months now. But truthfully, Android devices have moved in a completely separate direction and the iPhone is driving down its own path. Android phones are big, the iPhone remains smaller. Android enthusiasts care a lot about specs and seem to want OEMs to push the envelope, while Apple is more into fine tuning and making incremental updates. Comparing them is sort of silly, but that’s what we do in the tech world. And while a chart only tells one side of the story, the paper side, it’s still worth a look.