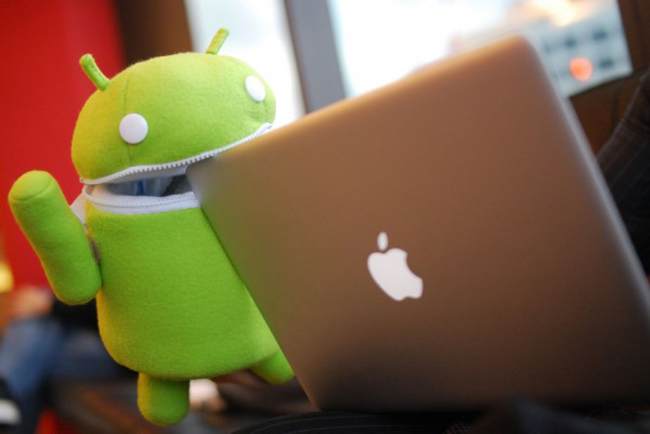 The trial between Apple and Samsung in the United States is still in its final days of deliberation, but a similar case in South Korea just finished up and neither one of the companies was a clear winner. A court in Seoul found that Samsung violated some of Apple’s patents, and that Apple violated some of Samsung’s patents. How fun.

Samsung must pay $25 million to Apple and Apple has to repay $20 million right back. Some of Samsung’s best devices like the Galaxy Nexus, Galaxy SII and the Tab 10.1 are banned, but not their latest model, the Galaxy SIII. Apple likewise has to give up the iPhone 4 and iPad 2 but get to keep the 4S and new iPad. All in all, it’s a stalemate, just like the court proceedings were. There’s no significance of this ruling on the American trial, but we wouldn’t be surprised to see a similar outcome.