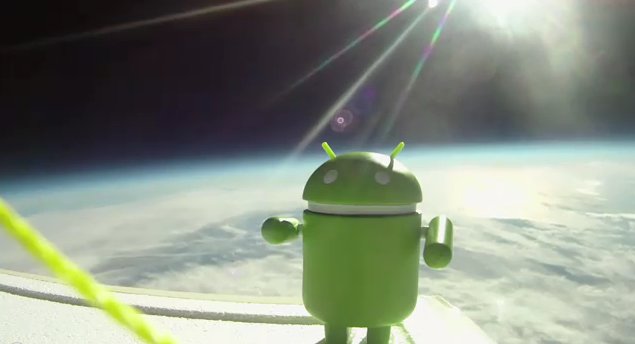 With the hope of restoring low-cost space exploration, NASA is planning to launch mini satellites into space powered by Nexus One and Nexus S smartphones. The program, called “PhoneSat” aims to launch the “lowest-cost satellites ever flown into space,” which I’m guessing just wasn’t possible if they used an iPhone instead. Zing? Two prototype satellites exist as of now, one being version 1.0, powered by the Nexus One and other is version 2.0 powered by the Nexus S.

If version 1.0 has a successful launch, the team’s hopes is to launch version 2.0 with more equipment attached so they can get some useful data from the probe. Launch is expected later this year for the Nexus One powered satellite and who knows, maybe if all goes well we can land an Android on Mars. Wishful thinking.