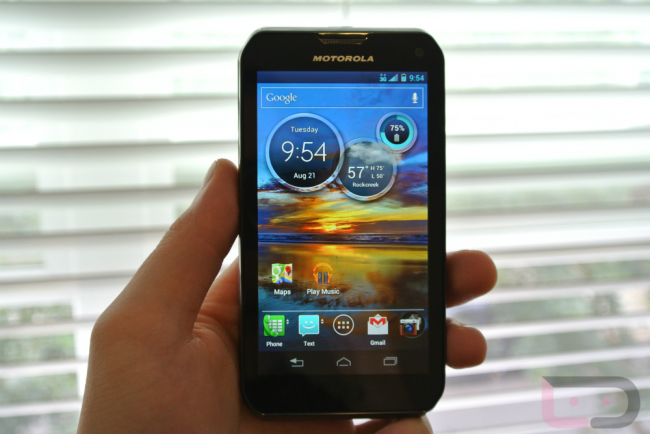 Motorola’s Photon Q has been out for about a week now on Sprint and we are ready to put up our “official” opinions and thoughts on the device. As someone who never owned another QWERTY phone after the OG DROID, it was interesting to say the least to go back to a phone that doesn’t feel ultra thin such as the One X and Galaxy S3. The Photon Q looks to take the throne above all other full keyboard-toting devices and does so with relative ease. But of course, the phone is not without its faults though, so let’s get right into it. 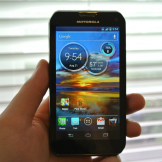 The phone does have its ups and downs, but overall, it’s a fine device for most. If you’re in need of the full QWERTY experience, I would look no further. The device is priced at a reasonable $199.99 on a new two year agreement. My only real issue is that if you’re the type of person that needs their phone to have a decent camera, you may want to look at other offerings such as the Galaxy S3 on the “Now Network.” Although, it is hard to resist a Motorola device with an unlockable bootloader.