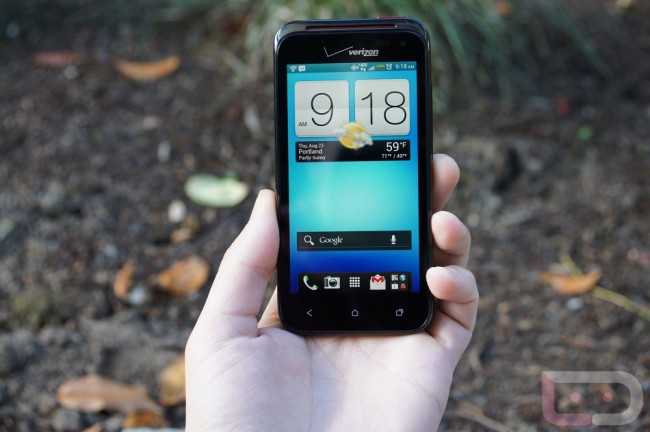 The DROID Incredible 4G LTE sort of came at a bad time, just like the Motorola Atrix HD. Both phones were released far too close to the phone of the year, the Samsung Galaxy S3. And just like the Atrix HD, I have had this phone for over a month now, but when the GS3 was released, the Inc 4G immediately took a back seat until things cooled off a bit. Actually, “back seat” is the perfect way to describe this phone. It took a back seat to not only the Galaxy S3, but also the entire HTC One series that was released earlier in the year. It didn’t receive the coveted “One” tag, nor did it receive any of the high-end specs of that series. Hell, maybe we should go with “stepchild” instead of “back seat?” Anyways, let’s talk about it. 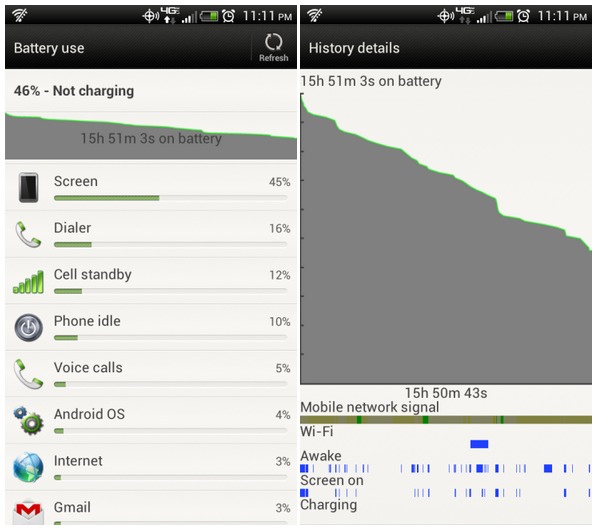 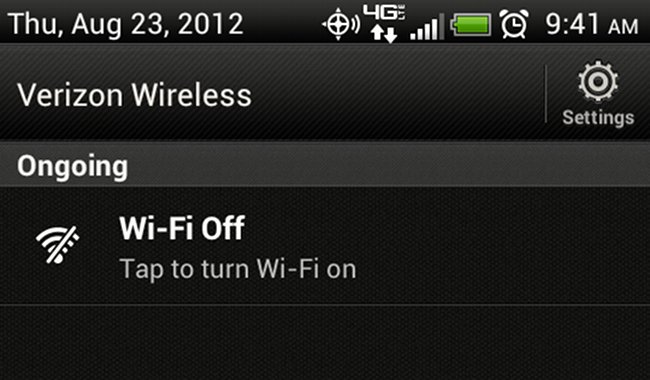 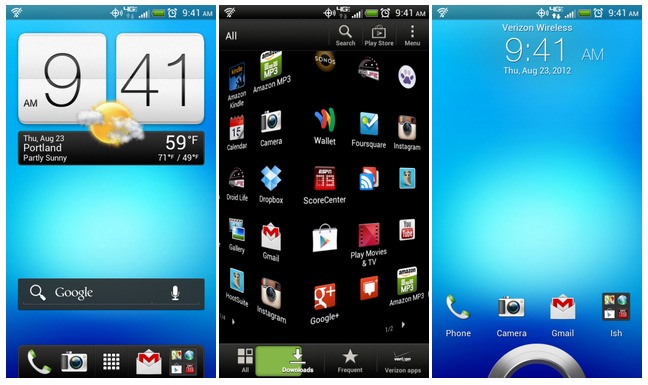 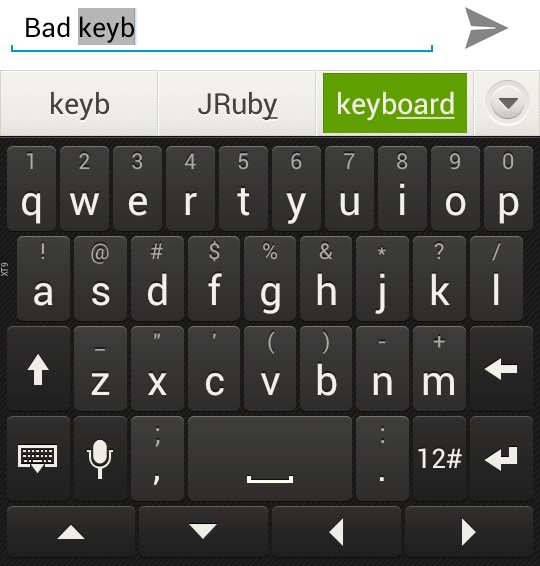 With no reason to beat around the bush, I’ll just come out and say it directly – this phone is a mid to low-tier Android device that you shouldn’t waste your time with. Verizon chose to pass on the One Series and instead gave HTC fans this. It’s specs aren’t enough to make it a powerhouse, and the build quality is so iffy and cheap, that I’d be afraid to attach 2 years of my life to it. It’s $149 from Verizon, but you can pick up the Galaxy S3 for $50 more and hang out with the Android device of the year. It’s battery life is great, as is the camera, but those aren’t big enough selling points to mask all of its downfalls.