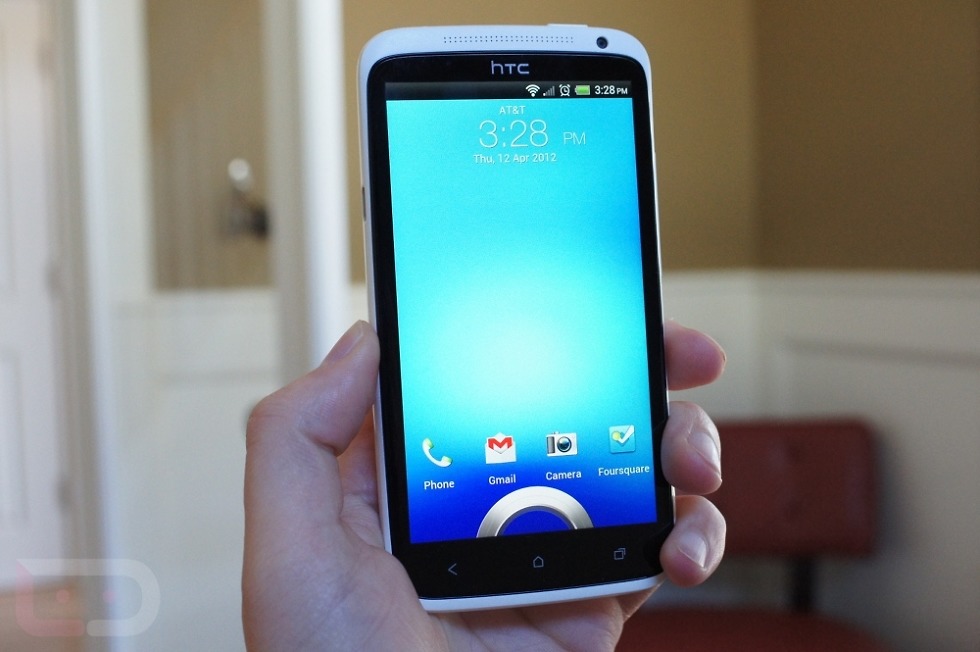 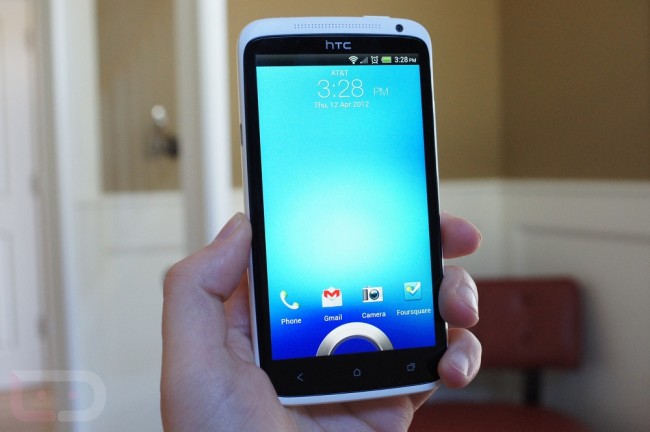 Well, it has been a full week since we got our hands on the HTC One X and are getting closer to a full review, but first, we wanted to do an intense look at Sense 4.0. As you may have heard, this version of Sense is supposed to be the lightest and most toned down yet, resembling stock Android much more than any other release. Whether that’s true or not is up for debate, but the changes are drastic enough that we wanted to point some of them out to you. This is technically the first OEM skin to be slapped over top of Ice Cream Sandwich that has been released to the public, so it is definitely worth talking about. Some of it is definitely good – some of it not-so-much. Overall though, I’d have to say that I’ve enjoyed parts of the Sense experience, just not the launcher itself. Prepare yourself for 20 minutes of glory.