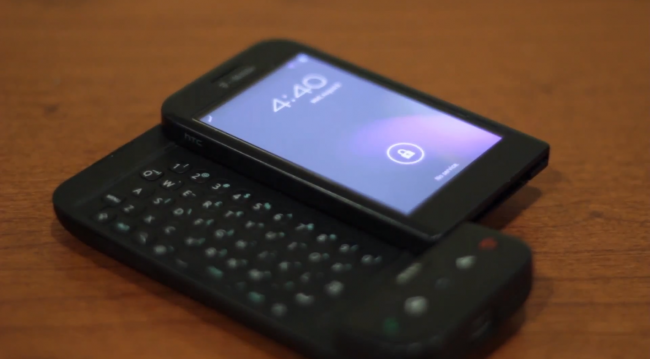 In the latest episode of “This phone has Jelly Bean before my phone?” we have the HTC G1, otherwise known as the HTC Dream. The first widely available Android device now has a (semi) working port of CyanogenMod 10 that has been shoehorned into the aging phone. Developers have gotten together and made a pre-alpha for the phone that is available for download now, but the build is extremely rough around the edges.

As you will see in the video below, the overall performance of the build is sluggish at best. Combine that with the fact that cell data is not functional and a list of other bugs makes this hard to get crazy about, but the fact that the latest version of Android has been brought to the oldest Android phone is exciting.