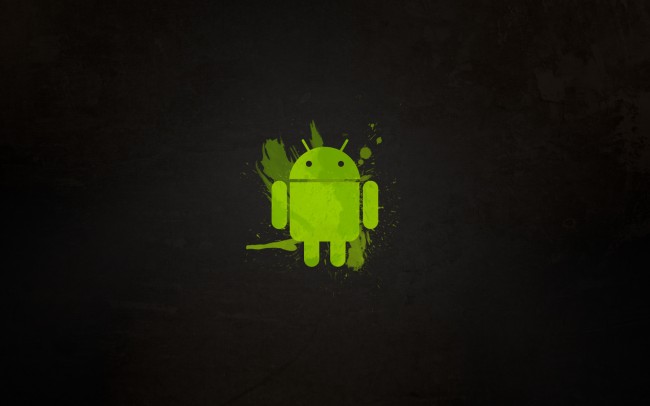 In total, Android accounted for 68% of all smartphones shipped globally while iOS held a mere 17%. As with any major release from Apple, those numbers are sure to get a nice boost as they prepare to launch their newest iPhone next month.  On a sadder note, while Android numbers grow bigger and healthier, it means that Windows and BlackBerry are not sharing the same success, accounting for just 4.8% and 3.5% of all shipments during the second quarter of 2012. Ouch.