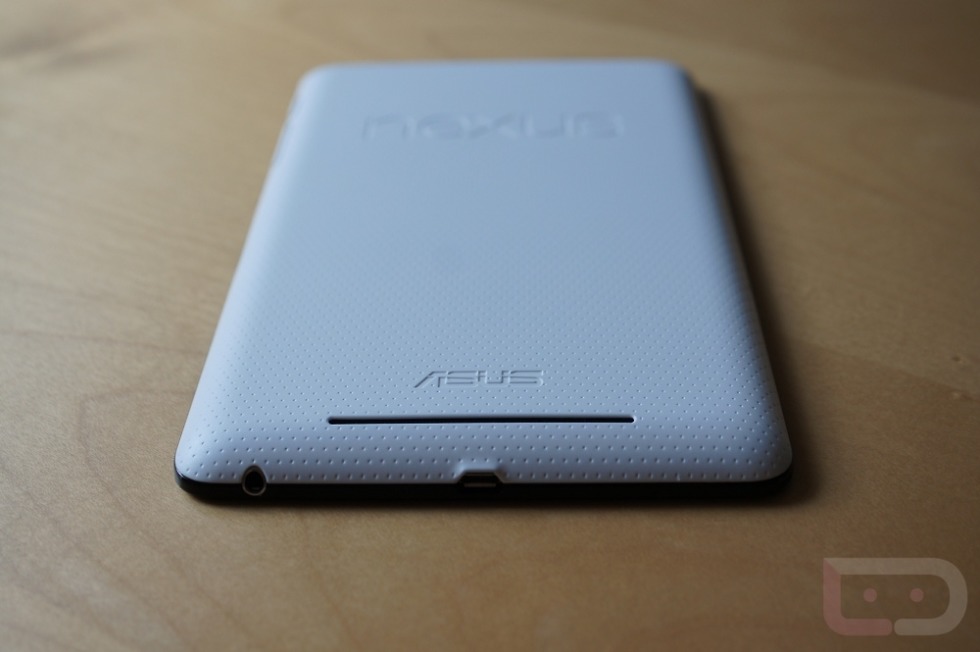 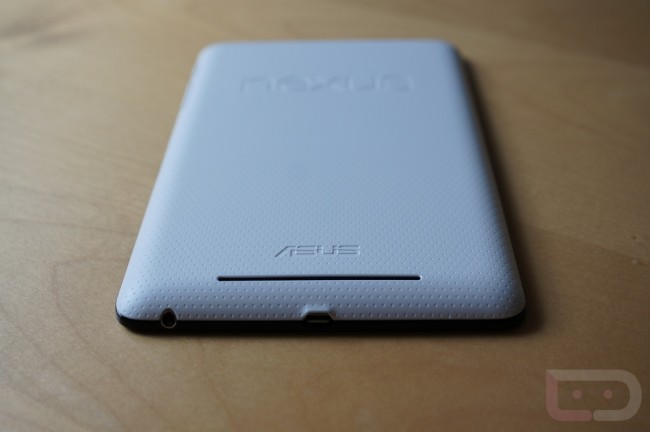 The Nexus 7 wasn’t a complete surprise when Google unveiled it at I/O two weeks ago, but that doesn’t mean it didn’t impress. At $199, this tablet sports specs that most “high-end” tablets can’t compete with. Sure, Google and Asus had to cut a few corners to keep the price so low, but after having one in my hands, it certainly feels like they cut in all of the right places. There is no need for review trickery here, we are going to recommend this tablet over and over again. So jump through the review to find out why. 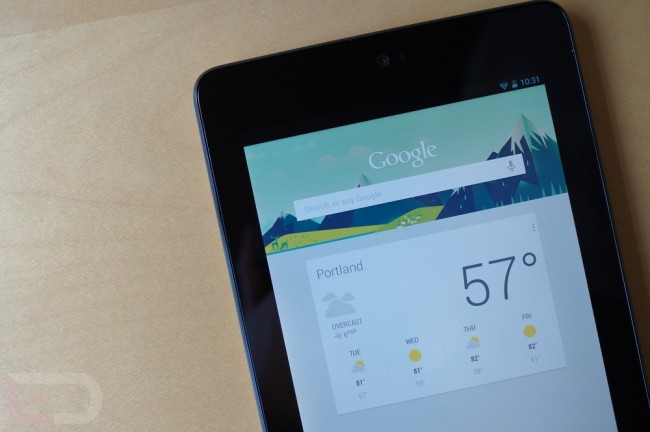 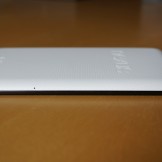 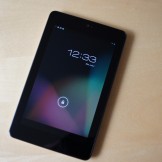 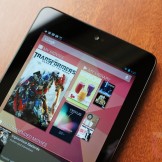 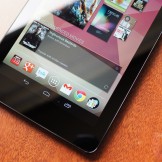 Review seem short? It’s short because this one is simple to me. This is the best Android tablet available. The specs are top tier, it’s a Nexus, the screen is beautiful, the design and size are perfect, and it was made to be a media consumption monster. Oh yeah, the price is also stunningly low at $199 (8GB) and $249 (16GB). What else could you want from a tablet? If you do choose to pick one up, just be sure it’s the 16GB model so that storage is never an issue.