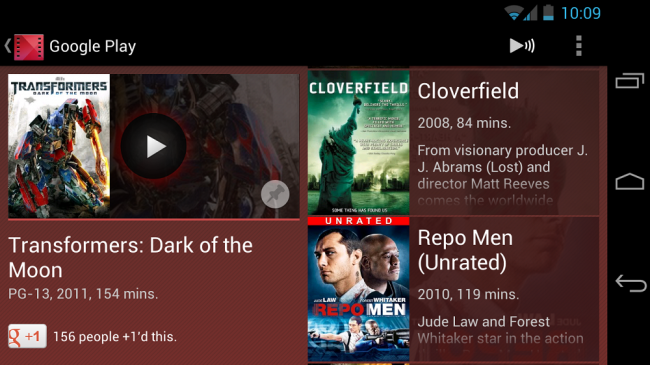 After the update to the Movies application back when Google I/O was taking place this year, Google began allowing for rooted devices (previously blocked from playback) to stream content. We know in the beginning that Google had to make sure the publishers felt their content was safe and wouldn’t be copied, but it looks like Google may have convinced them that rooted users aren’t exactly the problem.

Whatever did officially happen, users are very happy and everyone can now enjoy their Google Play Movies and TV shows with no more interruptions. Thanks, Google.