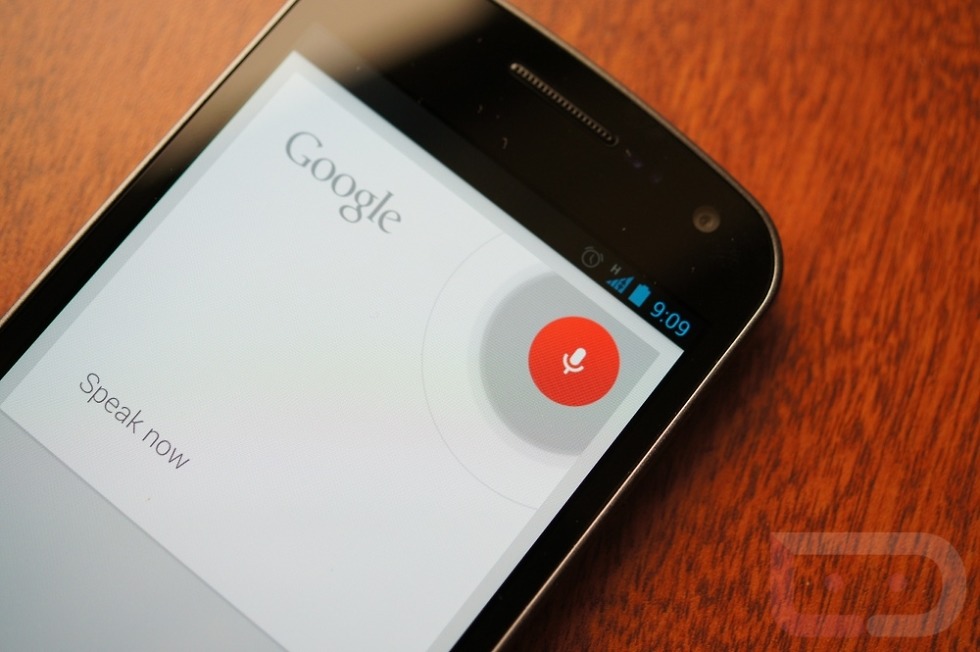 At the Google I/O keynote from day 1 (watch it here at the 20:00 minute mark), the Android team took the wraps off a new product called Google Now that was powered by a new version of Voice Search (our hands-on). During the demo of it, we were all impressed by the beautiful new UI, answer cards with relevant info, and accuracy. To call this a giant step forward in voice searching, might even be an understatement.

Naturally, people were quick to compare this to Apple’s Siri since it gets all of the play these days in the voice search category. We argued that Siri isn’t even on the same level since Google Now actually predicts your life rather than forcing you to ask things of it all of the time, but that doesn’t mean we aren’t interested in a good battle between the two. So speaking of battles, who wants to see one?

Our friends at TechnoBuffalo happen to have both an iPhone and Galaxy Nexus, giving them the opportunity to put Siri and the new Voice Search to the test. I don’t mean to spoil anything, but as an Android fan, you will walk away from this with your head held high.