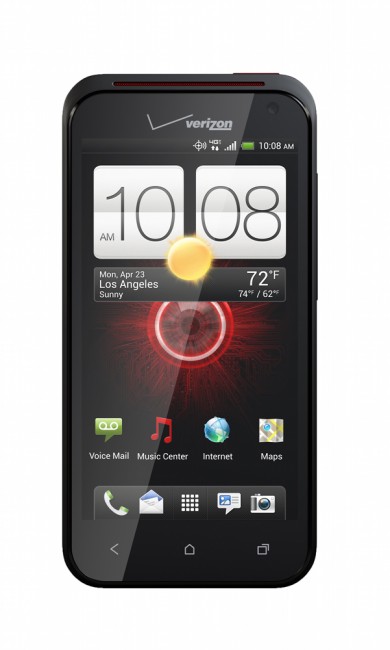 According to Verizon, the DROID Incredible 4G LTE will finally launch on July 5. We first reported this as the next possible target late last week, so we aren’t surprised to see it come out this morning. One thing we are still surprised about is the fact that this phone will launch 2 months after it was officially announced back at CTIA in early May. Will we ever know the specific reason for the hold-up? Probably not. If I were a betting man, the first thing I would look to is Share Everything plans as being reason #1. It wouldn’t have made much sense for Big Red to push a new phone knowing that they had major plan changes just around the corner. With this phone now launching in July and Share Everything happening the week prior on June 28 (this week), they get to lock some upgrades and new customers into these new plans.

Pricing is showing up as $199 on 2-year contract, but there is still a chance that a $50 rebate will be attached, dropping the price to $149. With the Galaxy S3 a much more impressive phone on the spec front at $199, I would hope that HTC and VZW wouldn’t let this phone try and compete with it.