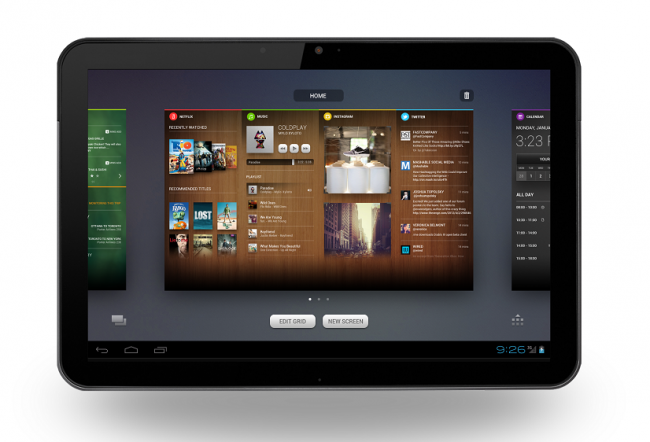 Chameleon, the home replacement solution for tablets that was all the rage back in mid-May, has relaunched today through Kickstarter after running into a funding situation the first time around. According to its creators, one of their team members, who had initially setup the Amazon funding solution through Kickstarter, left the team which caused them to have to close the original project. Since the backing and funding process through Kickstarter involves credit card information, setting up a new project and simply transferring everyone’s backing amount was not an option. Hopefully that made sense.

What you need to know, is that this new Kickstarter page is live and you can head on over and back it today if you’d like. They still expect to have it ready for backers by the end of August.