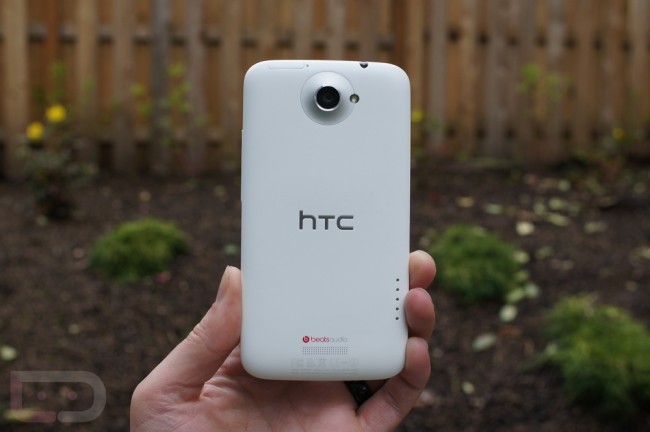 Apple has filed yet another complaint with the International Trade Committee on June 4, claiming that HTC is infringing on the same patents that held devices up at customs last month. We all know that those devices were eventually cleared of the investigation, but Apple is going after the One X, One S and One V along with other devices as well. The ITC has already ruled in Apple’s favor one time, let’s hope they don’t again.