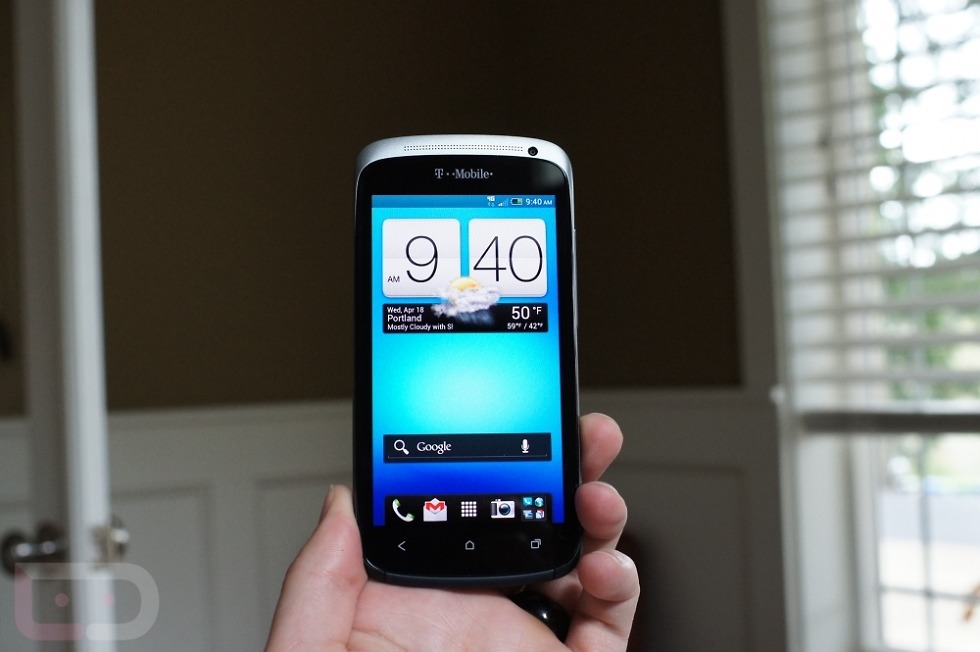 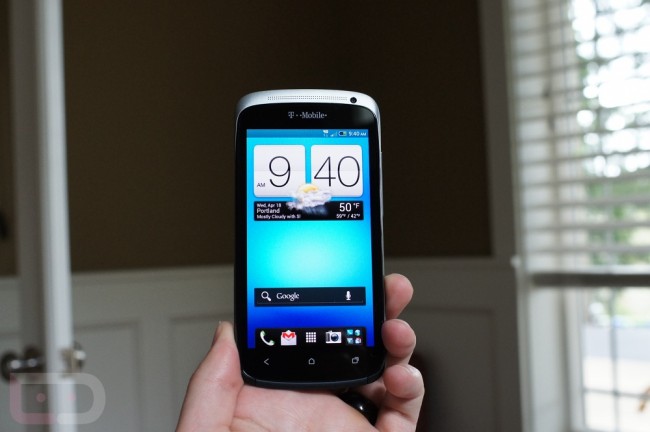 I know that you probably just finished up reading our HTC One X review from yesterday, but it’s time now to shift gears onto its little brother, the HTC One S. Announced at the same time as the One X during MWC in February, the One S might come off on paper as being less of a phone, however, once you use it you will realize that it is a little beast of its own. This device is headed to T-Mobile, but variations of it will arrive on other carriers – like the Incredible 4G on Verizon. So let’s dive into it and share some thoughts.

When you are given a short 2 or 3 days to review a phone, it’s tough to feel like you really got to know it inside and out. However, since the One S is basically just a smaller version of the One X, with a smaller screen and build, this was pretty easy to do.

The HTC One S is a great little phone. It’s not a flagship, but I don’t think that HTC intended for it to be (or maybe they did?). While it may not have the full-blown HD screen, tons of storage, NFC chip, or LTE connectivity, it has one of the better (if no the best) mobile processors on the planet inside. Assuming that (Update:  It didn’t. T-Mobile is pricing it at $199. Yikes.). You get a vibrant screen, tons of power, Ice Cream Sandwich, a phone that feels amazing in hand, impressive battery life, and one of the better cameras any smartphone has ever seen. The One S is another winner from HTC’s One Series.

For Verizon folks, this is for the most part what the Incredible 4G will be – same screen and processor, but with LTE.

*Note – We know, this is not a Verizon phone. But knowing the competition and your options is a good thing. Going forward, expect to see reviews from time to time of other major players on other networks here at DL. Who knows, some day you may find one that you can’t live without and will switch carriers. It could happen, right?