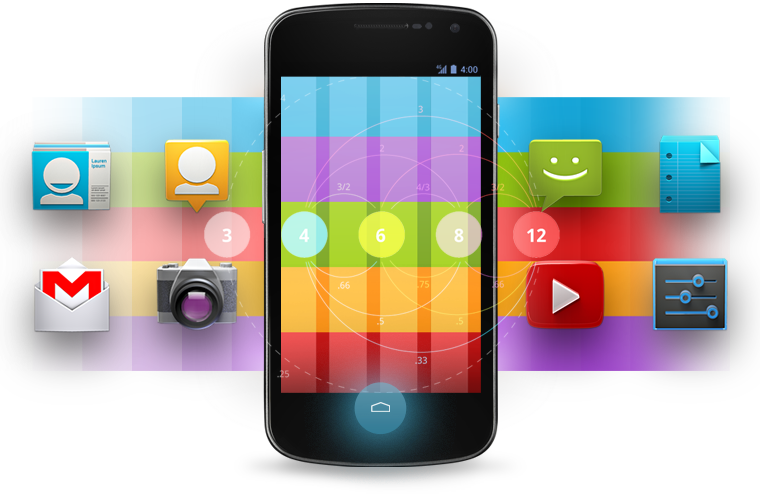 While most of us hate the litany of lawsuits that have become commonplace in the tech industry, one positive result has been revelations from emails, recorded transcripts, and testimonies that would have undoubtedly remained under wraps. Without the Skyhook lawsuit we wouldn’t have nearly as many details about the Android device approval process. Apple and Samsung’s lawsuit pressured Apple to reveal that despite Steve Jobs’ nuclear reaction to Android as a product, he was willing to offer a licensing deal to Samsung (probably because Samsung provides so many parts for Apple).

Like the legal battles that preceded it, the Google/Oracle lawsuit has revealed more details about both companies. For example, apparently Oracle considered entering the smartphone race by buying RIM or Palm. The more troubling revelation to come out of this lawsuit came from none other than Google’s CEO, Larry Page: “I believe Android was very important for Google. I wouldn’t say it was critical.”

Page was responding to the question of whether or not Android was critical to Google’s strategy in 2010. While Page might have a different response for Android’s importance in 2012, it’s hard to believe that Google’s CEO does not think Android was critical to Google’s success two years ago. By 2010 Android had become one of the dominant mobile operating systems on the market. Page certainly knew that having a successful mobile strategy is essential to controlling the future of the company, so why would he think that Android was not critical? In what world would Google’s future be secure without Android?

The idea that Android was not a critical asset to Google in 2010 raises the question of Android’s importance to Google in 2012. The implication is that Page believed Google could still be successful if Android wasn’t on the market. Obviously since 98% of Google’s revenues come from search advertisements, Google’s immediate financial future will be secure for some time. Google would have been able to remain profitable without Android on the market, but it wouldn’t be able to secure control of their products’ future in the mobile market without their own mobile operating system.

Earlier this month Page tried to soften the enmity between Google and Apple by claiming that Steve Jobs didn’t really hate Android and was only trying to rally Apple around a common enemy. Having read Jobs’ biography and his biographer’s response to Page’s claim, I have serious doubts about Page’s version of the story. This, coupled with his more recent statements, however, leads me to believe that Page is trying to downplay Android’s importance to Google’s future in order to defend it. If Page can convince people that Android isn’t important to Google, its competitors may be more inclined to ignore it. It’s totally possible that Android is still more akin to a hobby at Google, but surely Page doesn’t believe Chrome OS is the future of the company.

Page knows that mobile is the future, which means that Android is Google’s ticket to relevancy in the next ten years. If people keep seeing Google’s dependence on Android, Google competitors will continue to attack it. Oracle decided to just sue Google instead of buying RIM or Palm to actually compete. Apple is suing Google’s partners instead of trusting that the market will let the best product win. There’s a reason why companies like Oracle and Apple are suing Google over Android: they know that the future is mobile, so by taking down Android they can take down Google.

I’m not sure why Page has decided that he needs to put Android on the defensive by trying to minimize its importance, but maybe that sort of deception will work on most people. Maybe Google’s competitors will believe that Android isn’t absolutely essential to Google’s strategy in a world that is constantly continuing its march towards mobile computing. I think Google’s competitors will see right through Page’s rhetoric. Page would do better to acknowledge that Android has been and continues to be more than a critical asset to the company – it is the company’s future. Pretending that Android isn’t critical to Google isn’t fooling anyone.