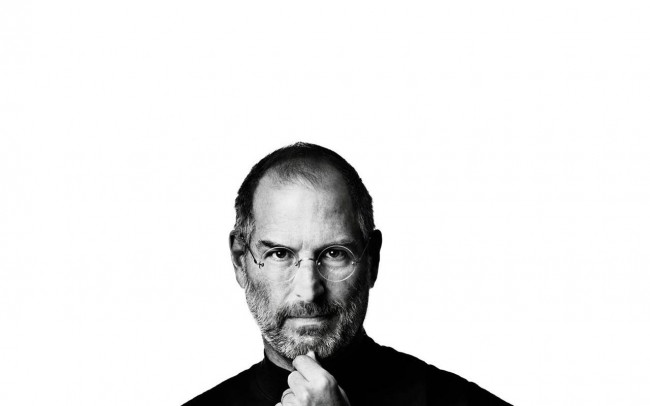 “Thermonuclear war.” I believe that was the quoted distance Steve Jobs was willing to go to “right this (Android) wrong.” As it may turn out, the late Steve Job’s hate for Google’s operating system could have simply been for show. In an interview with Bloomberg’s Business Week, Google’s CEO Larry Page discussed his relationship with the late Jobs before he passed away:

I think the Android differences were actually for show. I had a relationship with Steve. I wouldn’t say I spent a lot of time with him over the years, but I saw him periodically. Curiously enough, actually, he requested that meeting. He sent me an e-mail and said: “Hey, you want to get together and chat?” I said, “Sure, I’ll come over.” And we had a very nice talk. We always did when we had a discussion generally.

We can imagine Steve being quite worked up over something like Android in the beginning, but I think near the end, Jobs had more important things on his mind besides blowing all of Apple’s cash on destroying Android. Now that Apple has a new healthy and fearless leader in Tim Cook, we can look forward to future lawsuits and drama surrounding these two tech giants.

What is your take on it? Could Jobs’ hate for the Android OS been partially exaggerated to sell some books?