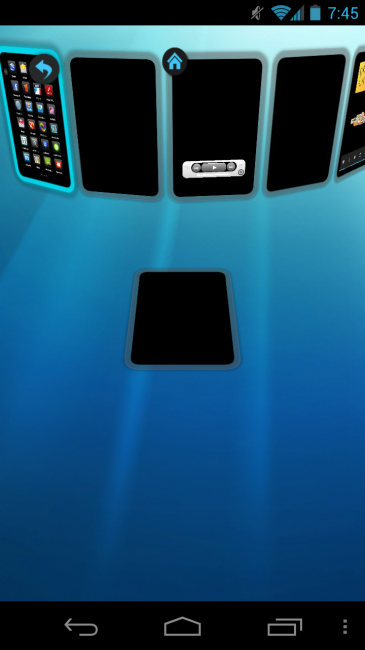 Finally. TSF Shell Pro, one of the most expensive apps in the Google Play store, received the update that all of us early adopters have been waiting for. With version 1.4.0, you can edit screens (meaning add more or adjust the order), create your own icons, switch between landscape and portrait, and set new 3D app transitions.

When this app was first released, it came off as one of the more robust we had ever seen. Unfortunately, it was missing some of the simple things, like edit screen order. With that now fixed and what appears to be a ton of themes for it in the market, I think it’s time I give it a second shot. After all, I do feel almost invested in the damn thing. Oh, and yes, these new updates do seem a little SPB Shell kang-ish.

So see all of the new stuff in action, the TSF Shell team has put together another of their pro tutorial videos. We have it below.