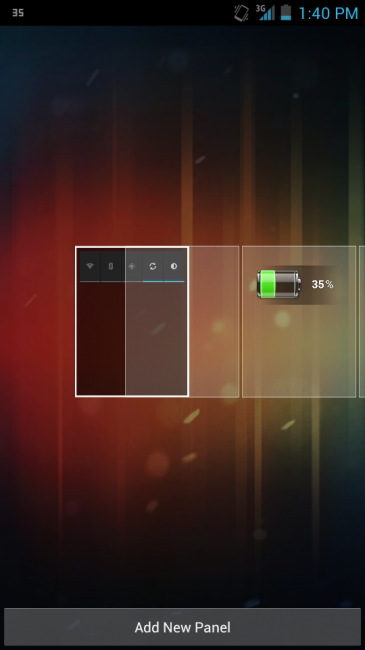 Since an Ice Cream Sandwich build leaked for the DROID RAZR over the weekend, devs have had enough time to start picking through it and see if any of it is worth installing on your non-RAZR phone. The first thing made available is the MotoBlur launcher. It should work on almost any Android 4.0 ROM, bringing you 3D transitions, home screen previews, app drawer filtering options, and potentially even some Blur widgets. I know that most of us despise Blur with a passion, but this would be your opportunity to see if Motorola has done anything positive over the top of ICS.

Rooted users only on this one. So far, the instructions include downloading two separate launcher files, placing them in /system/app, rebooting and hoping you don’t get stuck in a boot loop. I recommend making a backup before doing this since one of the files that you will edit is Launcher2.apk, aka your ICS launcher which you need to do basically anything.