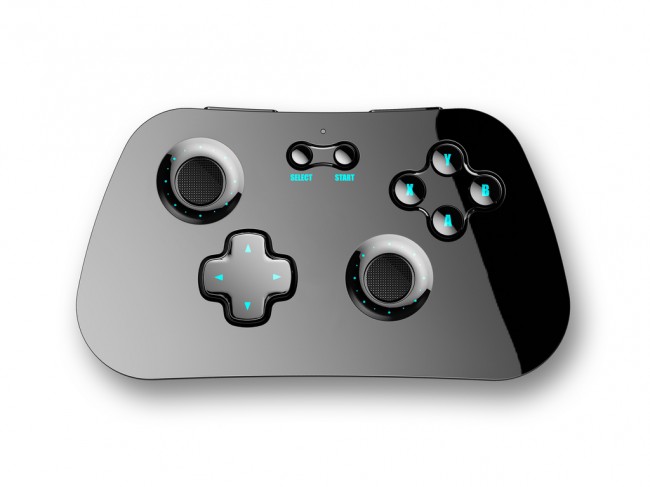 I’ve written about my feelings on mobile games being ported from consoles to mobile systems on this site before. The biggest problem I have is the lack of control that will always be accompanied by playing Dead Space or GTA 3 on a tablet or phone. This is where the DRONE Evolution Bluetooth handset comes in. The three creators of the DRONE controller are asking for your help via Kickstarter to get the money they need for their project.

The team has already put a large amount of time into designing the controller so it fits well in the hand and also looks good sitting next to tablets and smartphones. As it is now the controller comes with one D-Pad and one analog stick however there is a poll to decide whether or not a second analog stick would be better suited for the controller. Oh and did I mention that they plan on making this open source? Four screws hold the devices together for easy access for anyone to pop it open and solder on “whatever you see fit.” Coding will also be available for change if this project gets off the ground, so if you are interested hit their Kickstarter page to see what you can help with. They still need a lot before they can start! 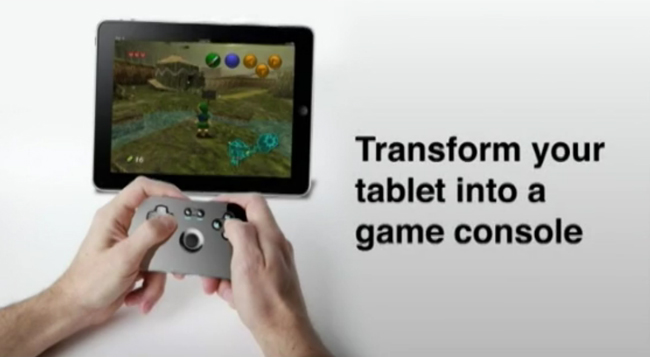