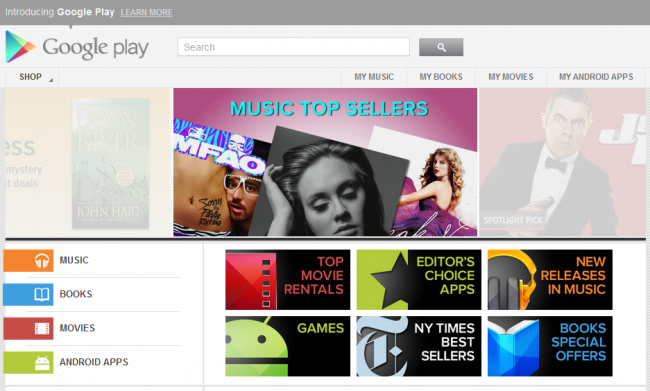 According to recent findings through the Google Help center, Google may have plans to introduce magazines and audio books into the Google Play Store. Would it make sense? Well, yes. With the introduction of Google Play, Google is looking to broaden its content offerings to match that, and then some, of Apple’s iTunes Store. Google has registered a few URLs that match up with these findings, but so far, there is no official word from Google on their future plans.

When can we expect to be able to purchase our favorite magazines in the Play Store? No idea, but it definitely sounds exciting. Would anyone else be open to the idea of Google looking to mimic the iTunes Store more and more?