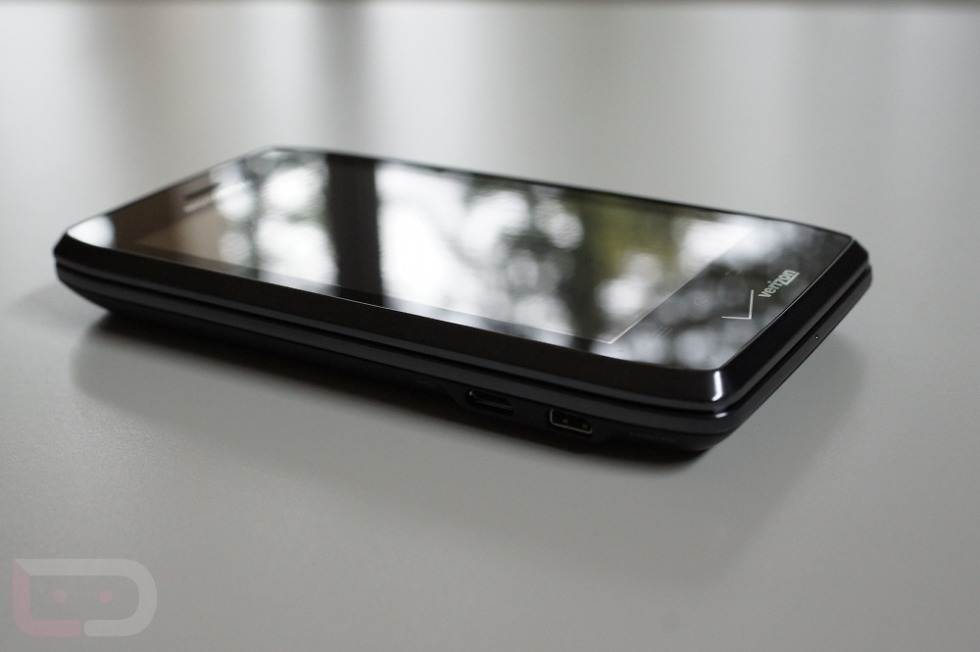 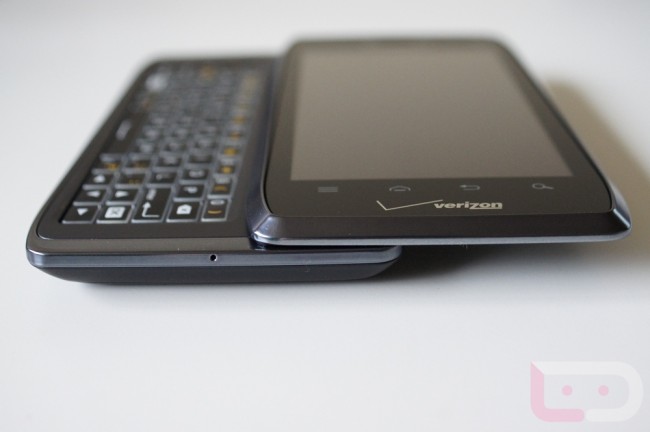 The DROID 4 has had an interesting early life. We handed out the first ever pictures of the device all the way back in October of last year followed by a weekend of D4 info overload that gave you every single detail that you could ever want to know about it. We fully expected this phone to launch in December, but for an unknown reason, it was pushed back and finally released this month. You can grab it now for $199 on 2-year contract in hopes that it can last you the life of a contract. Can it? We are pretty sure that it is up to the task, but let’s talk details for a few minutes. Then you can decide. 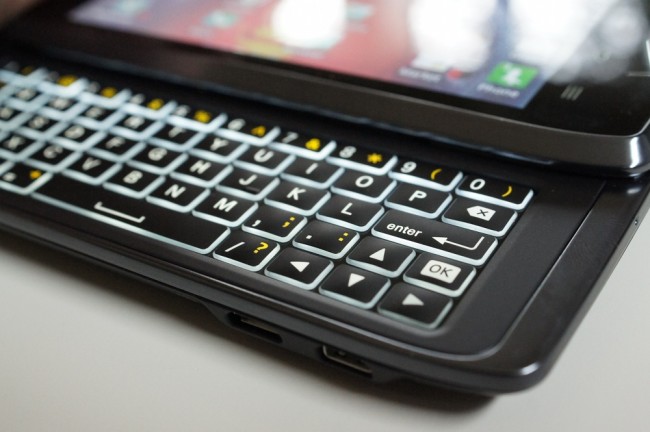 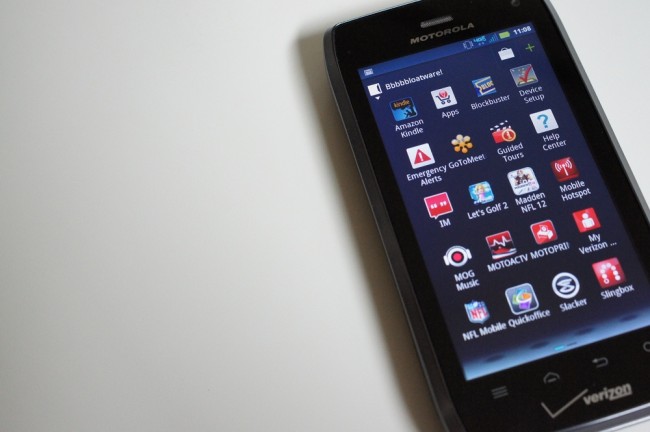 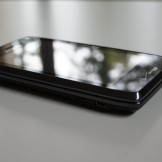 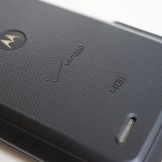 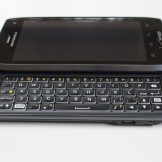 The DROID 4 is a solid phone. In fact, it’s the best 4G LTE slider ever made (for now). To those that follow Android, that’s not the most difficult title to obtain, knowing that there is only 1 other LTE slider available. But let’s not allow titles to get in the way here. With mostly high-end specs, a great edge-lit keyboard, and a 4G LTE radio, this is the phone for those that can’t live without a keyboard. For those that would go either way on a new smartphone purchase, this phone isn’t at the level of the Rezound, Galaxy Nexus or DROID RAZR. It’s a nice phone, but with one of the worst screens we have seen to date, it’s tough for us to hide the fact that we would go elsewhere. Unless of course you have to have a keyboard.