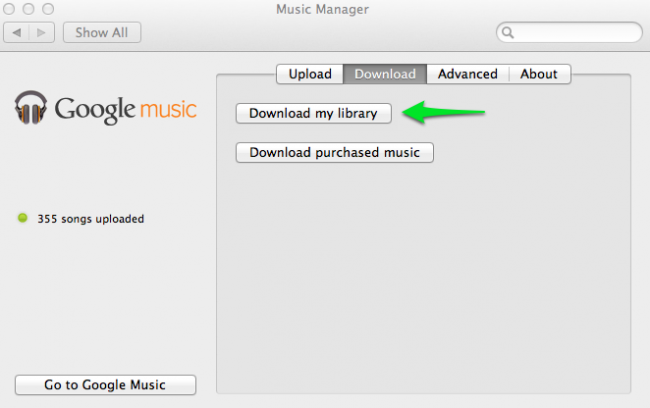 Thanks to a recent update to the Music Manager for Google Music, the search giant is now giving users a single button to download all of their previously uploaded or purchased music straight to their hard drives from the cloud. This was a feature we had been hoping for since its inception, but later is better than ever. Has your computer crashed and now your new PC has no music? Then this should ease your worries about losing your collection.

Along with that gem, users can now share YouTube videos of songs they have recently added to their library with their Google+ circles. Once you have uploaded a song, just click the drop down button and hit “share video with circles.” Cheers, Google.