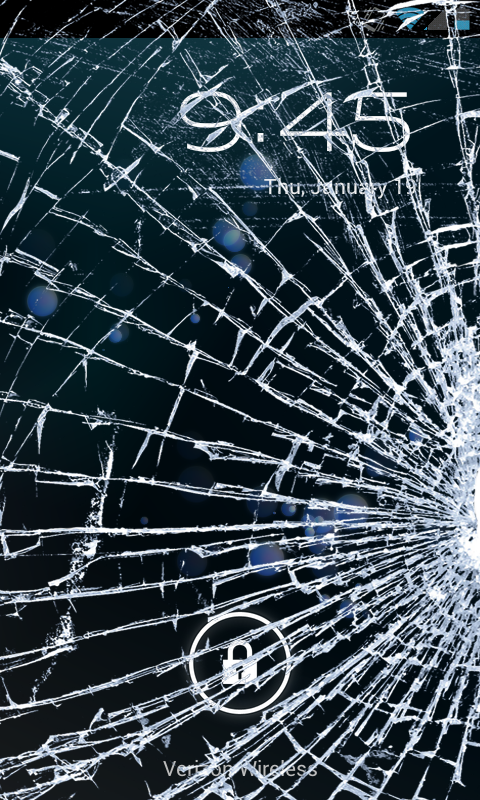 Netflix and Hulu Plus had limited app rollouts because of it. Eric Schmidt and Matias Duarte say it doesn’t exist. Charlie Kindel says it’s the reason Google will lose control of Android. Jon Evans says it’s the single greatest problem facing Android. Sanjay Jha says that carriers require it and he needs it to make money. It’s a subject that Android supporters are tired of talking about and that Android competitors can’t stop talking about. It was the subject of my first official post here at Droid-Life. Fragmentation is still a serious problem.

User Interface
I outlined what user interface fragmentation means and why it’s a problem in my first post here. If you’re new to Android or need a refresher, read on; if not, move on to the next section.  User Interface fragmentation refers to the sundry skins and software experiences that manufacturers run on top of Android: HTC Sense, Motorola Blur, Samsung TouchWiz, etc.  From icons to how you unlock the device to how you set up an email account, these manufacturer skins fragment the user interface on Android, thereby fragmenting the user experience. These skins are also the main contributor to the next type of fragmentation.

Operating System
Because of the number of devices produced by manufacturers and the different skins they develop to run on top of Android, manufacturers struggle to keep all of their devices on the most recent version of Android. As Kellen pointed out, there was a time when operating system fragmentation meant some apps were not compatible with some phones. That is no longer the case for most applications, which is a great step. In fact, when Schmidt and Duarte say that Android fragmentation doesn’t exist, they consistently refer to applications working across all Android devices, not the fact that all Android phones run on different versions of the operating system. This in and of itself might not be as much of an issue if most Android phones received updates throughout the duration of the consumer’s contract. Historically the opposite has been true. 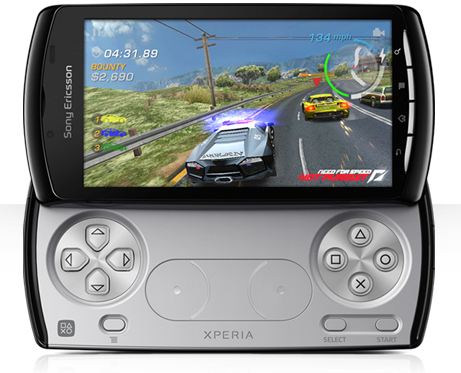 Device
As Charlie Kindel pointed out,  device fragmentation can be called device differentiation. For the most part, that’s exactly what it is. Some devices have hardware keyboards, some have gamepads, some have a camera button, some have a kickstand, etc. I don’t think this type of device fragmentation is a bad thing; it’s one of Android’s strengths. That said, there are some device fragmentations that have a negative effect on user experience. For example, the official Twitter app does not scale properly on devices like the Rezound because it hasn’t been updated to accommodate for the 720p screen resolution. These issues will be resolved as app developers update to accommodate for the new screen resolution, but it’s a notable problem.

Gaming
The last  form of fragmentation still present on Android is gaming fragmentation. Most games are playable on any device, but games that have been optimized for Tegra are only playable on devices with a Tegra GPU. If you bought a game that was optimized for Tegra and then upgraded to a non-Tegra device, you’d have to buy the non-Tegra version to play the game again. This is only going to get worse as other chipset makers like Intel make their own GPUs and get developers to make Intel GPU-only versions of their game.

So What?
At this point some of you may be saying, “So what?” You might be thinking, “Who cares if some games don’t play on every device. Just buy the right version for your device,” or “Stop complaining about little things like the Twitter app not scaling properly. They’ll fix it soon enough,” or “Yes, most people are on Android 2.2 and 2.3, but in a year everyone will be on ICS,” or “For crying out loud, please stop complaining about skins. Yes, they slow down updates, but they provide an experience that some users like. If you don’t like it, get a Galaxy Nexus and stop complaining.” If that’s where you’re at with this discussion, I totally understand. Like I stated before, fragmentation has been spoken about ad nauseam.

For those of us who want to see Android become the best operating system in the world, I think this is still an important issue. I think understanding that there are different types of fragmentation is a helpful tool in continuing discussion. As Matias Duarte pointed out in his interview with The Verge, people mean different things when they say the word fragmentation. When we talk about fragmentation, we should be specific so that we don’t keep muddying up the conversation with generalized terms that have no definite meaning.

For those of us who want to see Android continue to get better, fragmentation will persist as an obstacle, but it won’t ruin Android. I have no doubt that Android will continue to be wildly successful whether or not these fragmentation issues get fixed. That said, I think Android could be an even better operating system if Google began to address these issues head on. Google has already started to improve their standards for Android with the User Interface Guidelines and the Holo theme requirement. Over the next few years I think we’ll continue to see an even better Android experience and hopefully we’ll see some of these types of fragmentation disappear for the benefit of the consumer.