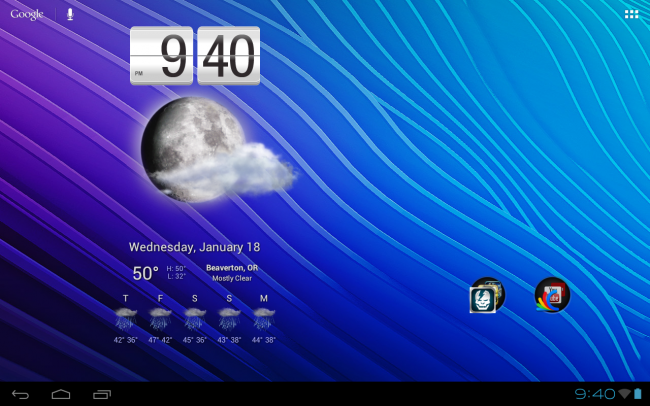 Motorola has been all over Twitter this morning, telling users that their “software upgrade news site will be updated soon with info on ICS upgrades for other devices.” By “other devices,” they mean the DROID X, DROID X2, DROID 2 and 3, Pro, etc. We already know that all of the new RAZRs and the Bionic will see Android 4.0, but the rest have been a mystery.

Here is my best guess as to which devices will see ICS:

And I’m giving the original DROID X and DROID 2 a “maybe” because both were highly adopted phones. Moto will have more than a handful of angry users to deal with should they deny those two. The Pro was not popular and the “OG” is just too damn old. With that said, since the DX, D2 and Pro all have similar specs, they could easily update the Pro to ICS should they decide to include those others.

What about a time frame for release? Motorola has already laid out their 4-6 month process for updating, so if you go off of the release of Android 4.0 (November 13), then some of these phones may not see ICS until May or June. I would sort of expect the RAZR and Bionic to see it much sooner as they are brand new devices, but the D3 and DX2 could be a bit.

Stay close to this site to see when the update timeline goes live.