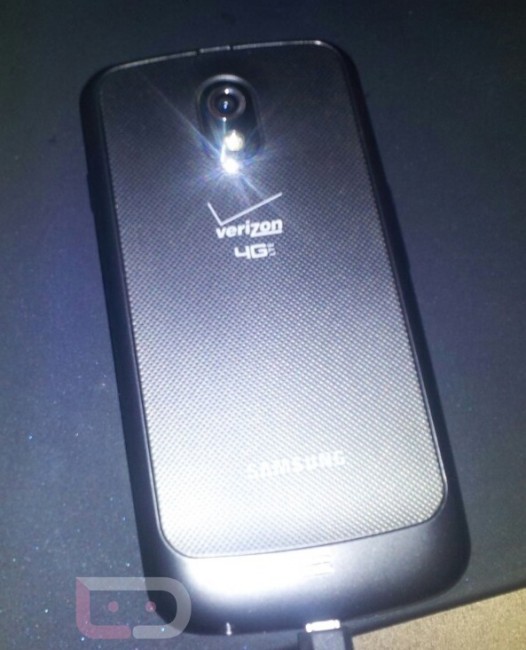 According to one of our readers with the 4G LTE Samsung Galaxy Nexus, an update to Android 4.0.2 was made available to test devices within the last day. It’s not clear what was fixed, but we certainly hope that it addressed some of Verizon’s concerns that seem to have held up the release of the phone. Could it simply be a fix for the volume rocker of the GSM version of the phone? Maybe, but the GSM phone I have has received no such update. Tough to tell. We are wondering now if 4.0.2 will be the version of Android to come loaded on launch day?

Our source also has not received word on a release date, however, our inbox continues to receive tips from a variety of folks that are under the impression that tomorrow still could be the day that pre-orders open up. Verizon has remained silent on this front, so we’ll just have to sit tight and see if some magic happens in the morning. Would be a nice surprise, that’s for sure.

Oh, and we have attached a couple of HD screenshots for you below from an LTE device. Battery life, as you will see, is not completely awful yet not amazing at the same time.

Dear Verizon, if you can’t tell, we are getting impatient.