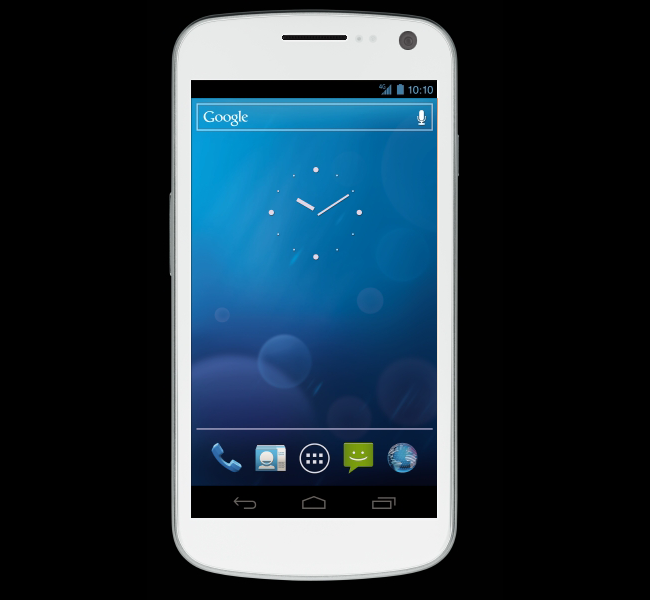 If you are an avid DL comment peruser, then you may have stumbled upon this comment from a reader who suggests that a white version of the Galaxy Nexus will be out some time in February. I’d love to comment on whether or not that will happen, but truthfully, this is the first time I have ever heard it mentioned. To be clear, this is not a post about a white G-Nex rumor, it’s about something else. It is about a render of a white G-Nex that one of our readers was inspired to make after reading that particular comment.

Talk about a pretty phone and one that I wish was coming to stores in the next week at the same time as the version we have been seeing for the last month or so. Will we ever see something like this officially? They made a white Nexus S – it’s not out of the question.

What do you guys think? Would you be interested in a white version?