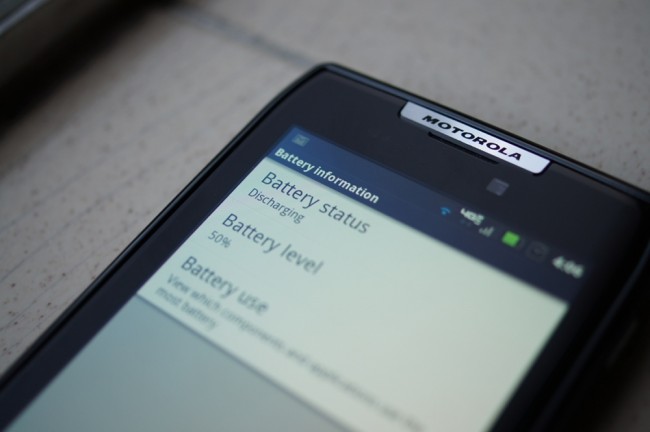 Screens are getting bigger and brighter, processors are becoming snappier, and data speeds are increasing by the minute.  All the while batteries are becoming less and less reliable it would seem.  Are we heading towards a time where that is no longer the issue? Suppose on a good day your 4G LTE phone lasts the whole day?  According to new research and development, your battery won’t just last a whole day, but an entire third of a month.  Science fiction?  Not quite.

Researchers at Northwestern University are claiming to have developed a new lithium-ion electrode that will last ten times longer than current lithium-ion batteries. In a paper titled “In-Plane Vacancy-Enabled High-Power Si-Graphene Composite Electrode for Lithium-Ion Batteries”, researchers document the work on the improvements made to the current technology.

We have found a way to extend a new lithium-ion battery’s charge life by 10 times. Even after 150 charges, which would be one year or more of operation, the battery is still five times more effective than lithium-ion batteries on the market today. – Harold H. Kung Northwestern University

Nevermind the technical talk.  When can we have it!?  We really have no idea when consumers will see it, but at least we know there are individuals out there looking to help cause. One day, Thunderbolt owners will be able to enjoy their devices for a much longer period of time before looking aimlessly for a charger.

Via: Android And Me, Advanced Energy Materials