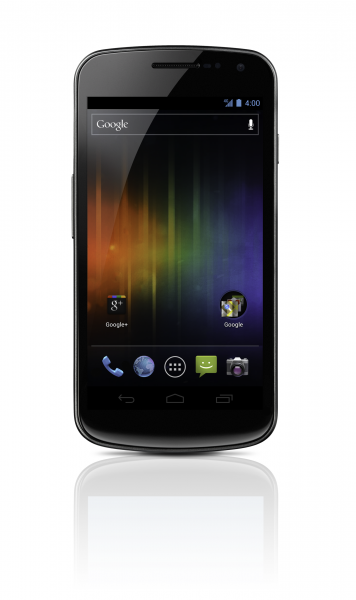 Could we end up seeing the Galaxy Nexus on November 17 through Verizon after all? According to a document that is apparently a “work in progress”, that may be the case. It’s fair to be skeptical of a document labeled “WIP” as that would lead us to believe that it’s not finished and could change, but that date does match up with the GSM world release in Europe. Would certainly make sense for Big Red to make this phone available at the same time, however, it was just two days ago that we saw the marketing plan leading up to the holidays which did not include G-Nex promos until after Black Friday. It’s anyone’s guess at this point – we are all crossing our fingers that the 17th is the day though. 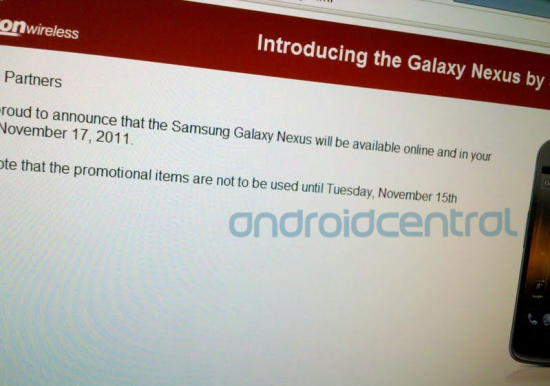