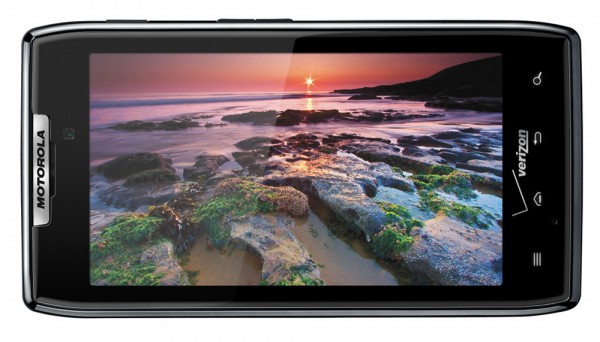 Would you be willing to pay $649 full retail for the DROID RAZR? We are hearing that the price is expected to drop in at just that when it finally hits stores in the next couple of weeks. The pre-order goes down this Thursday, so we should get confirmation on it then. I’m just wondering why phones are now jumping up into the Apple iPhone over-priced model?

Over the last few months we had seen Verizon slash the full retail prices on all of its phones to well below what used to be the standard of $599. Jumping above that scares me some. And not that this phone lacks the specs to last you for a long time, but the idea that the next wave of super phones will head into the $650+ realm is something we should all be worried about. Higher data costs along with more expensive phones? Yikes.

And what does this mean for the Galaxy Nexus? We have seen contract pricing at $299 which was expected. With 16GB and 32GB models apparently on the way though, could we see iDevice-like pricing at $649 and $749? Hmmm.

Sort of comical to think that Dan just so happened to have written up a post yesterday about the outrageous prices we are now seeing on mobile phones.