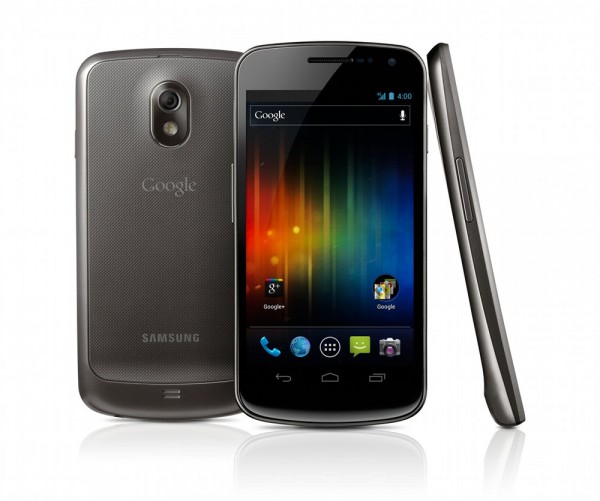 We told you not to worry – Verizon is now sending out press releases for the Samsung Galaxy Nexus. Unfortunately, there are no dates included, but they say before the year’s end. Better late than never, right? We’ve been trying to fight the rumors that Verizon was having last minute thoughts about carrying the most important device of year, and thankfully the waiting paid off. Now all we need is a date.

So now that all the rumors have been put to rest and a Verizon Galaxy Nexus is official, who here is more excited than ever?

Ice Cream Sandwich brings a redesigned user interface with enhanced multitasking, notifications, full Web browsing experience and more. Customers will also be able to enjoy the innovative new features that Ice Cream Sandwich offers, such as Face Unlock which uses facial recognition to unlock the Galaxy Nexus. Customers can take advantage of the Verizon Wireless 4G LTE network to access more than 300,000 apps and games from Android Market™ or rent movies and stream them instantly on the 4.65-inch HD Super AMOLED™ display.