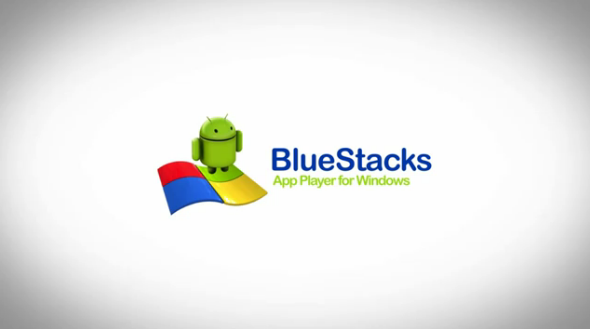 Earlier this morning BlueStacks announced that an alpha version of their free Android app player is now available for Windows PCs. Eye doctors everywhere are in tears because now you can use your Android apps on a PC with no strain to your eyes. After minutes of staring at a 4.3-inch device, my eyes are already sore – I would much rather stare at my computer screen (I am a writer after all).

Touche, BlueStacks. You just made wasting time on Android apps even easier. The free download can be found here, and for the time being it is PC only – us Mac users will have to wait a bit longer.

CAMPBELL, Calif. – October 11, 2011 – BlueStacks today announced the alpha version of BlueStacks App Player for Windows PC, a free software download that allows users to quickly run their favorite Android apps on any Windows PC, tablet or laptop. In addition, the apps can be run full screen providing a unique and new user experience.

With 56-percent of smartphone consumers purchasing an Android device in the last three months[1], it’s apparent that Android is rapidly becoming a preferred operating system. The BlueStacks App Player now gives users one-click access to their favorite Android apps right on their Windows PC. Both Windows and Android users stand to benefit greatly from this capability.

For application developers in the Android ecosystem, the BlueStacks App Player opens up a market of over a billion PC users. BlueStacks does not require any additional work on the part of developers and the apps run unmodified on the Windows PC.

“The openness of Android is enabling innovation around the world. We are grateful to Google and others for their contributions. This is also a social equalizer in the US and countries like Brazil, India and China, where a large percentage of the population who can only afford smartphones can now enjoy and benefit from the ubiquity of apps on the Android platform,” said Rosen Sharma, president and CEO of BlueStacks. “We look forward to getting feedback from our users on the alpha release.”

The BlueStacks community is growing strong with more than 100,000 Facebook fans, while the BlueStacks App Player is already receiving buy-in from leading consumer, gaming and media companies:

BlueStacks App Player has also been embraced by PC manufacturers and OEMs, who are looking to pre-load it on their devices. It has diverse uses from consumers to the enterprise, from running children’s education applications on classroom digital whiteboards to running internal enterprise apps on a PC.

The alpha version of BlueStacks App Player is free, and can be downloaded at www.bluestacks.com.