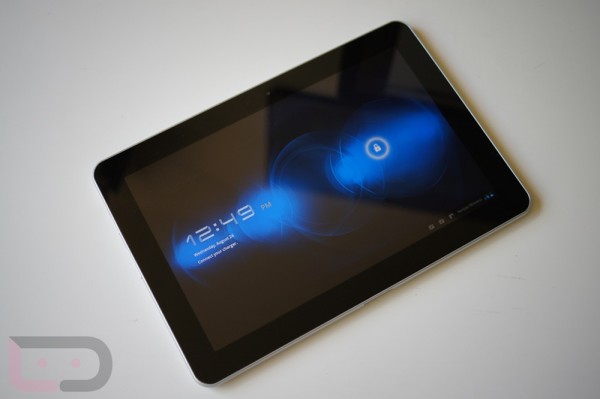 The Samsung Galaxy Tab 10.1 that just landed on Verizon beat the Motorola XOOM to market as the world’s first 4G LTE tablet.  It also managed to sneak in at cheaper price points, a lighter weight, skinnier build and with varying storage sizes and colors.  At first glance, it’s pretty obvious that this would be the tablet to jump on over the majority of the other offerings, for many of the reasons I just listed.  The thing we really need to look at here though, is whether or not this tablet is worth the 2-year contract that you will be asked to sign in order to avoid paying an outrageous full retail price. 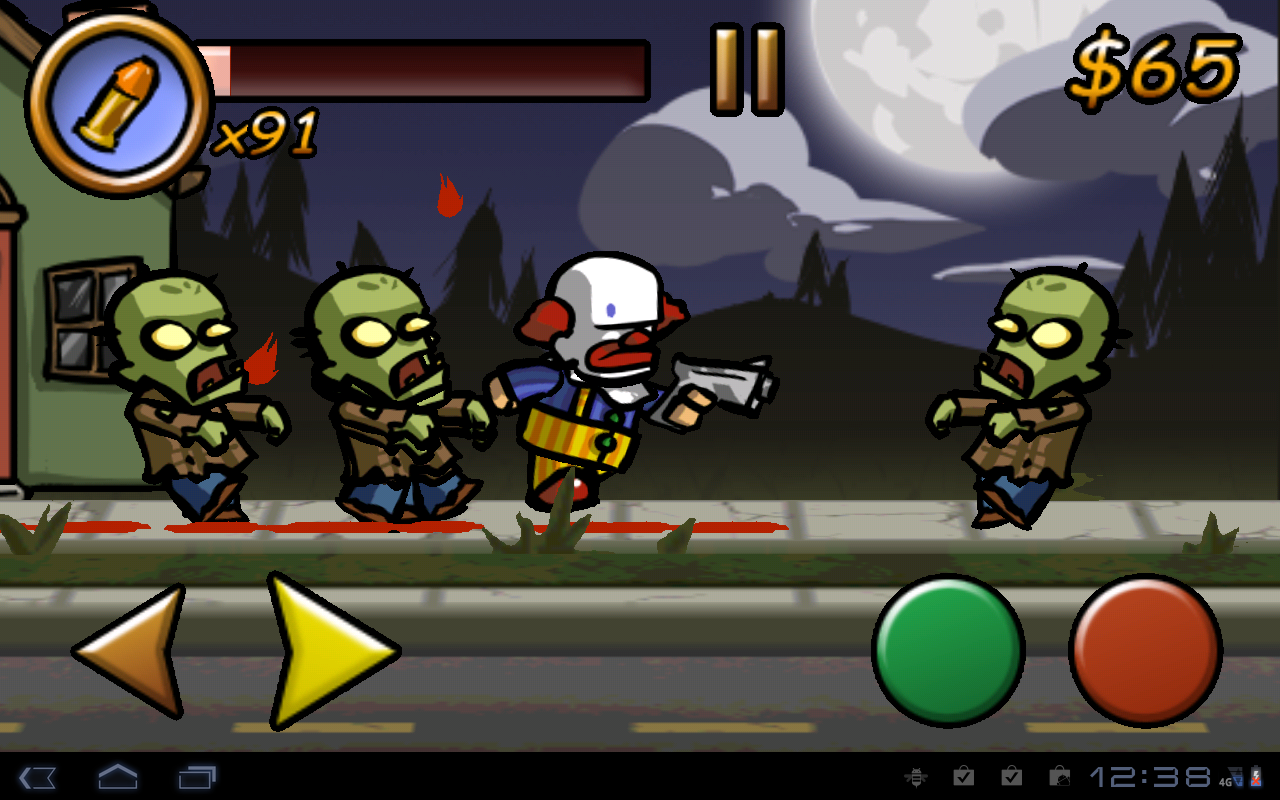 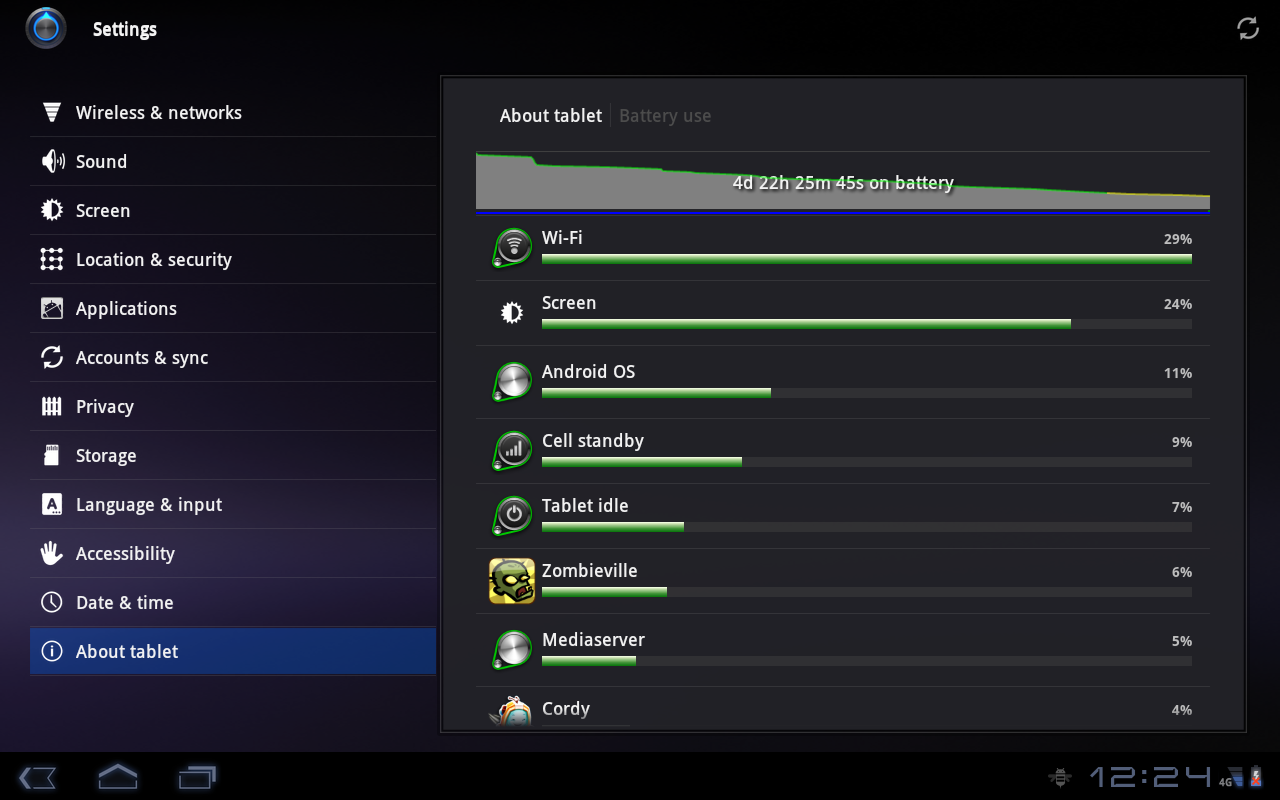 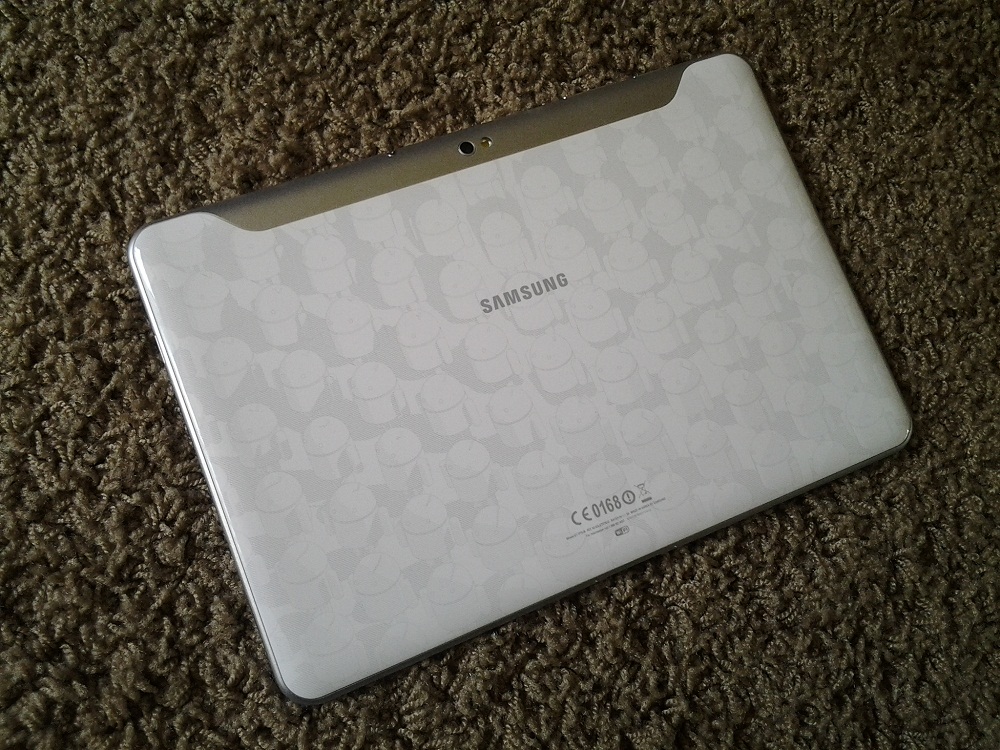 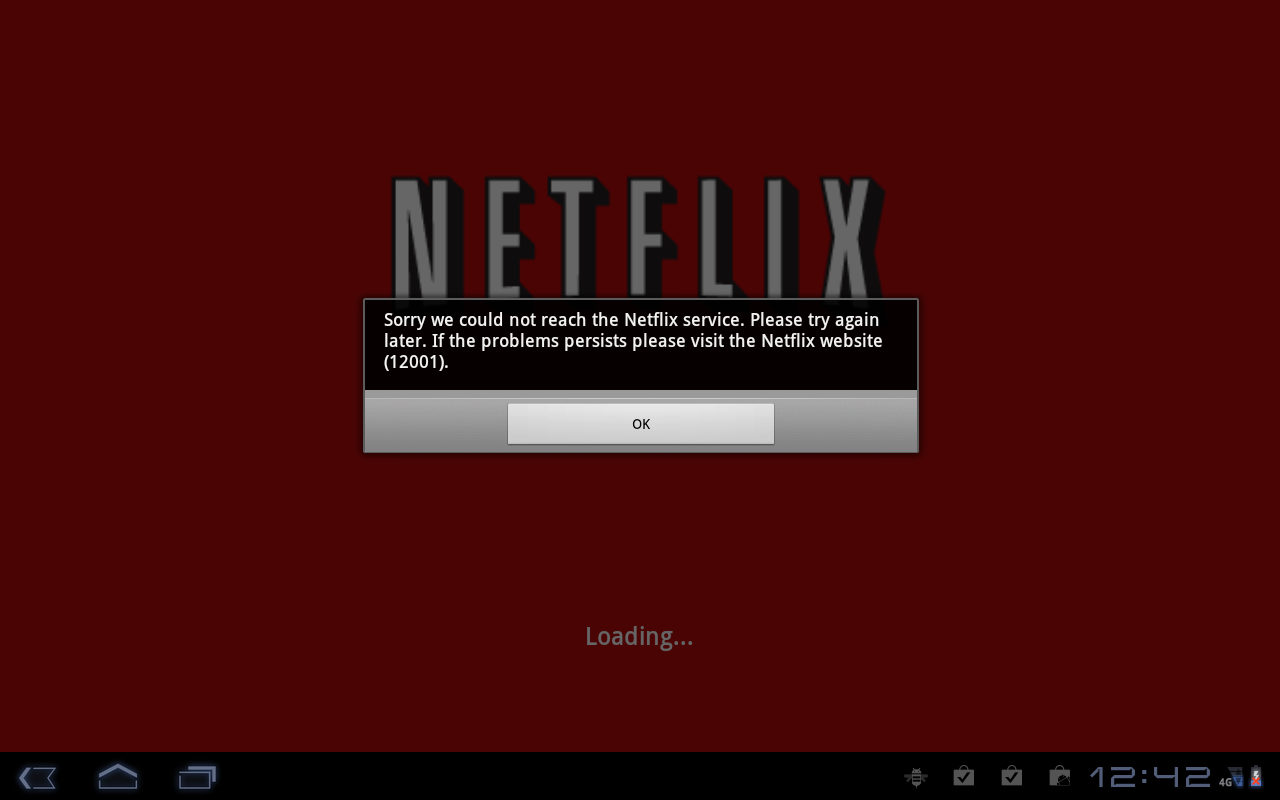 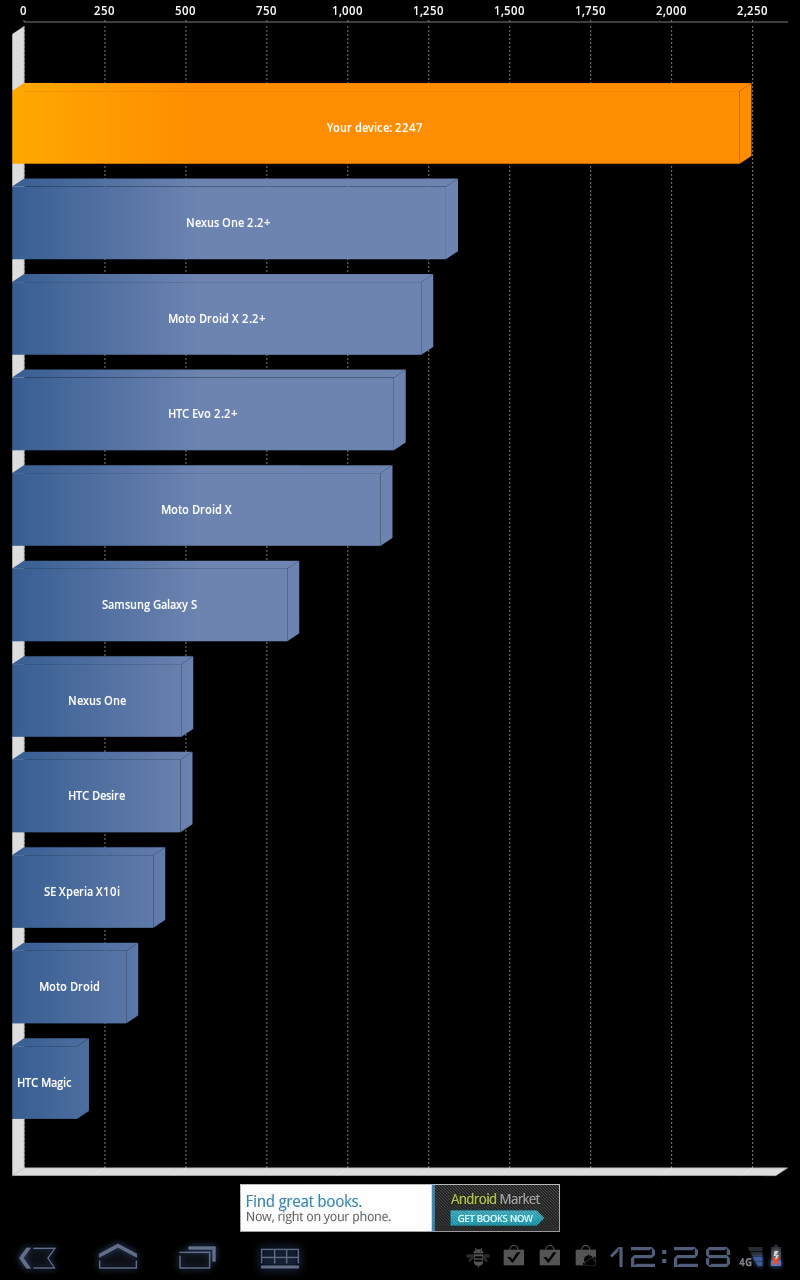 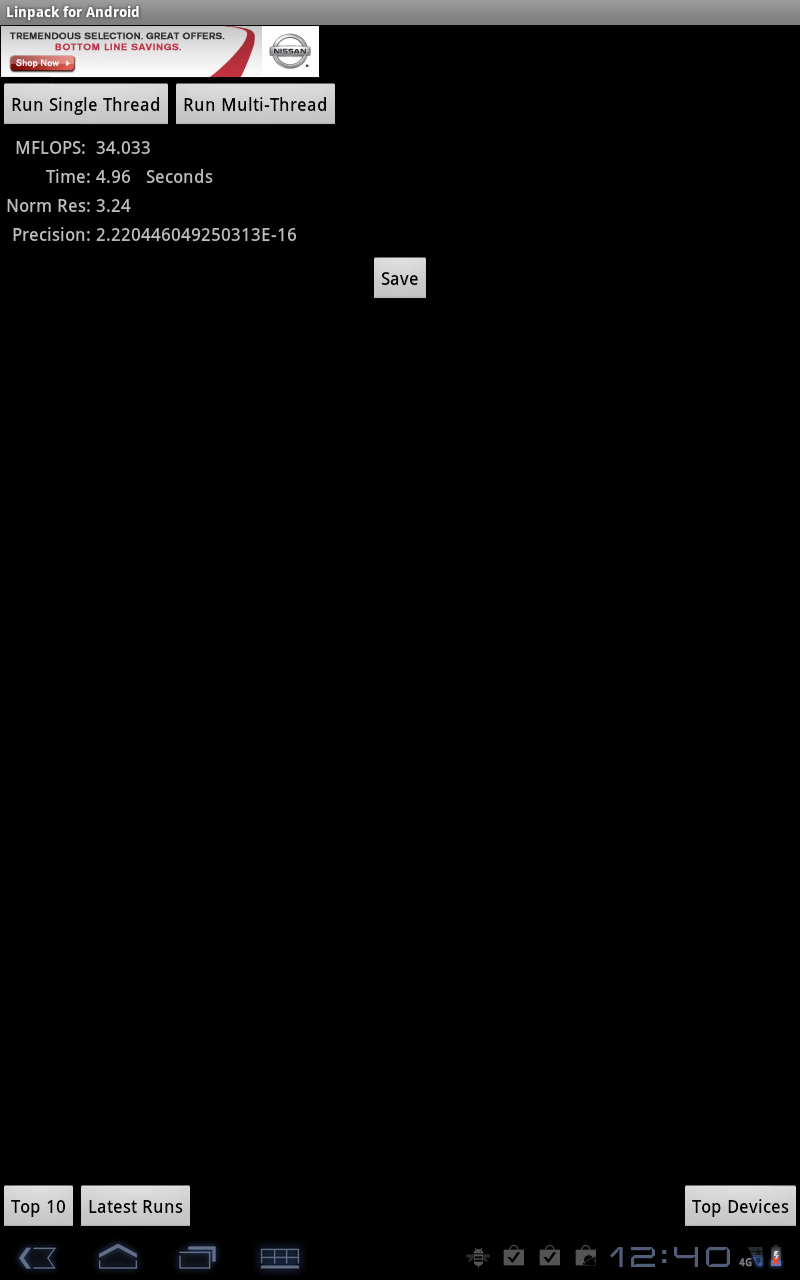 The Android tablet world continues to grow, and if this piece of hardware is any indication to the future, then I have hope. I have been fortunate enough to play with almost all the tablets that are available these days, and I would be lying to myself if I didn’t say the 4G LTE Galaxy Tab 10.1 isn’t my favorite. The combination of 4G speed, beautiful display, light weight, and processor power, this tablet could easily bring anybody into the next generation of tablets.

Not everyone is going to want to throw down the hundreds of dollars that these tablets go for, but if you have been in the market, then the 4G LTE Samsung Galaxy Tab 10.1 would not be a bad road to go down. While we still wait for the Moto XOOM to become 4G capable, the Galaxy Tab is the only tablet in the field that currently supports those speeds, and you definitely aren’t going to find an i*ad that’s 4G capable for a little while.

As Kellex has stated before, tablets are still a “luxury” item, and should be treated as such in the eyes of consumers. Does anyone actually need a tablet that has 4G capabilities? Why not just have a phone with 4G, and then tether it to your 4G to a tablet?  So the moral of the story is – great tablet, with ultra lightweight feel, built for portability and has an excellent display quality.  Are you prepared for it to be with you for 2 years though?