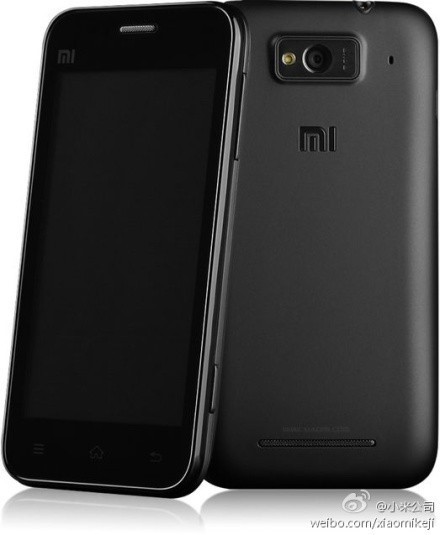 MIUI is an amazing custom ROM choice for Android users, as it brings its own list of features to the table, just like CyanogenMod. Both are in different leagues of their own. Up on the MIUI website, they have pictures, and a full spec sheet of a phone that is going to be manufactured by an overseas company. The phone looks great, and we are hoping this is not a dream.

Here is the full list of features as stated:

– Interchangable back covers in variety of different colours. (currently 7 with more to follow)
– Other “MI” Accessories to be launched such as phone stand.

If this phone comes to fruition, who would purchase just for nostalgia? Fingers crossed everybody!