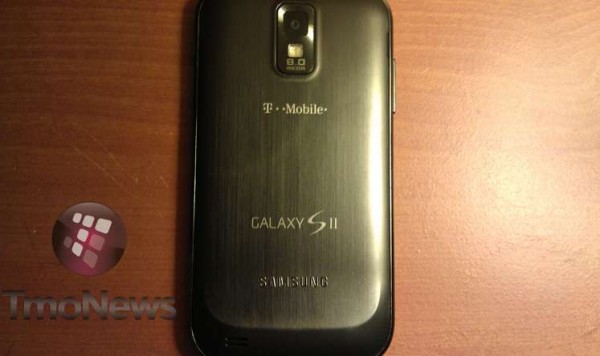 With still no official confirmation on different variants of the Galaxy S II by either Samsung or carriers, it’s been one big guessing game for most of us.  You can now scratch the T-Mobile version off of the list though, as a couple of sites released photos of its SGS2 over the weekend.  The Samsung Hercules (codename) (SGH-T989) was willing to show both its front and backsides, making tech enthusiasts drool their Sundays away.  With a 4.5″ Super AMOLED Plus display, dual-core 1.2GHz processor, and the removal of that god-awful physical home button, how can you not get a little giddy when looking at these pics.  This new U.S. version looks a lot less iPhoney and a lot more Nexus S-y – something you won’t find us complaining about.

This device will more-than-likely run on T-Mo’s HSPA+ 42Mbps network, but just remember, that doesn’t mean for one second that the Verizon version will.  We would certainly hope that Verizon wouldn’t leave us without their super fast new network, but the current batch of LTE phones are all thick, hefty tanks.  So the SGS2 variant for Big Red better have new LTE tech in it that’s ultra-slim, or we’re probably not getting 4G.  (Just my two thoughts.)

More pics after the jump.

And another front shot with that beautiful new 4.5″ Super AMOLED Plus screen on: 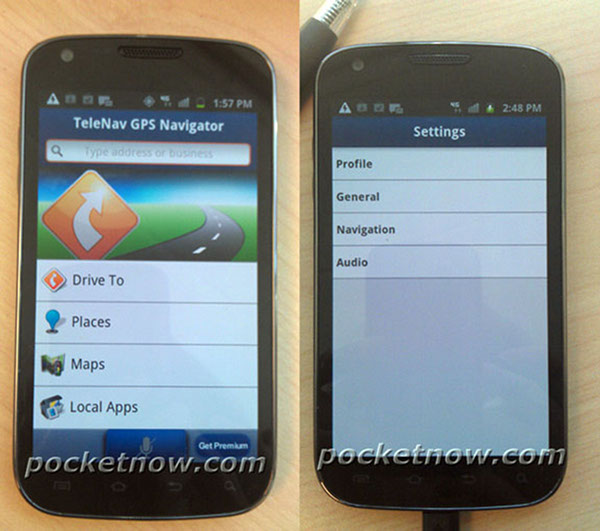 Now if only this exact version would make its way onto Big Red…thoughts?