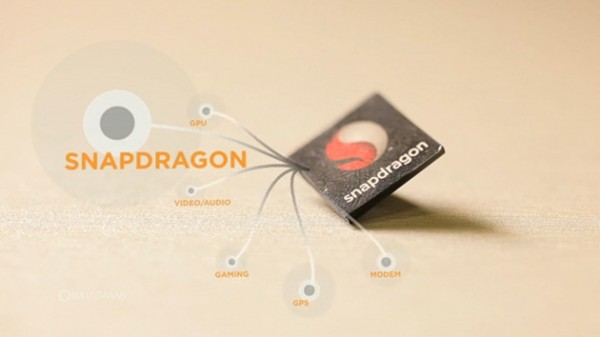 Our buddy Taylor from Android and Me was poking around in a Q3 discussion that the CEO of Qualcomm had some time in the last few days and noticed a couple of key points that were made about their next generation dual-core Krait processor.  Apparently, they have pushed up production to have these chipsets out to sampling far ahead of time which means we could see them in devices by the end of the year.  In fact, their CEO said specifically, “Our first 28-nanometer device will really go commercial at the end of this calendar year.”

For those not familiar with Krait (MSM8960), we’ll do our best to try to explain it.  The MSM8960 is Qualcomm’s next dual-core processor that can potentially reduce power consumption by up to 75%.  Think about that stat for a second…yeah, I’m ready for one too.  This processor may also be more efficient or at least perform better than the NVIDIA’s Kal-el quad-core, but I’m not a big enough hardware guru to confirm that stance.

The point though, is that the MSM8960 will likely make even the HTC EVO 3D and Sensation (which sport Qualcomm’s newest dual-core chips) look like chumps, and they were both released within the last month.  So we could have devices sporting Krait, Kal-el and the new OMAP4470 processors all by the end of the year.  If that doesn’t get you feeling a little saucy this morning, then I don’t know what will.