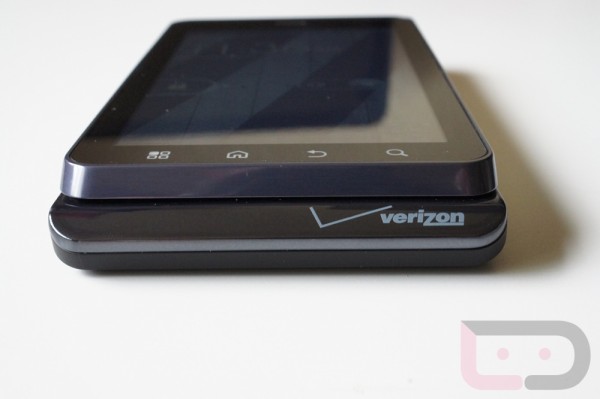 Our keyboarded friend has returned as the DROID3 by Motorola.  With a set of specs straight out of this year (dual-core processor, front and rear cameras, and a “qHD” screen), this phone could be the best yet from Verizon in 2011.  We have been waiting as patiently as we can for them to bring us something current, and this is the first device that at least on paper, looks like it could deliver.  This phone has us hoping that Big Red will cut off all of last year’s tech and start dropping some all-in-one packages.  So D3, can you bring Big Red up to speed with the rest of the Android crowd? 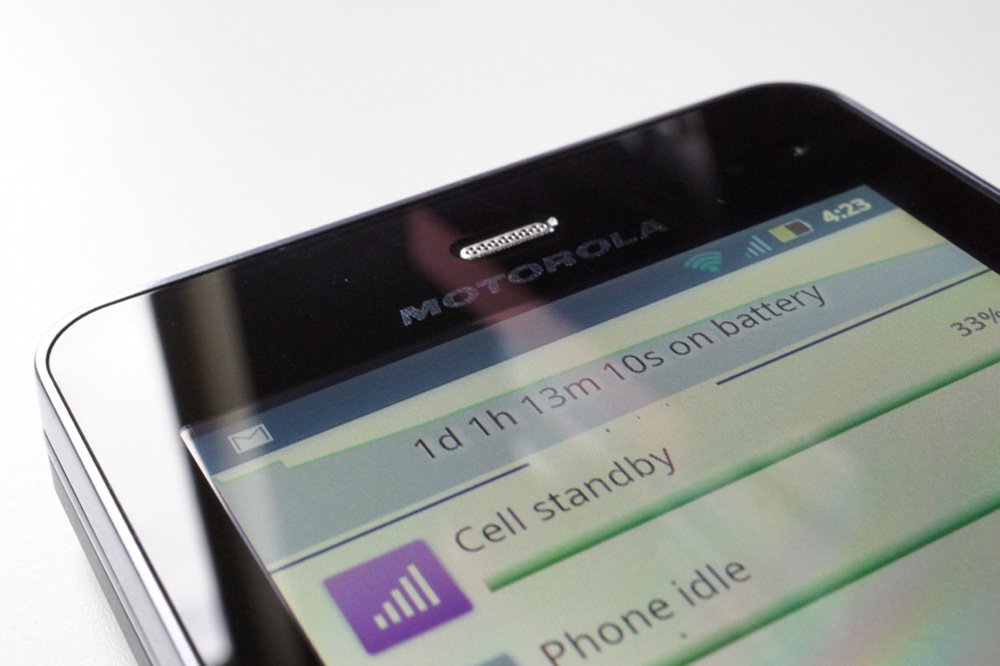 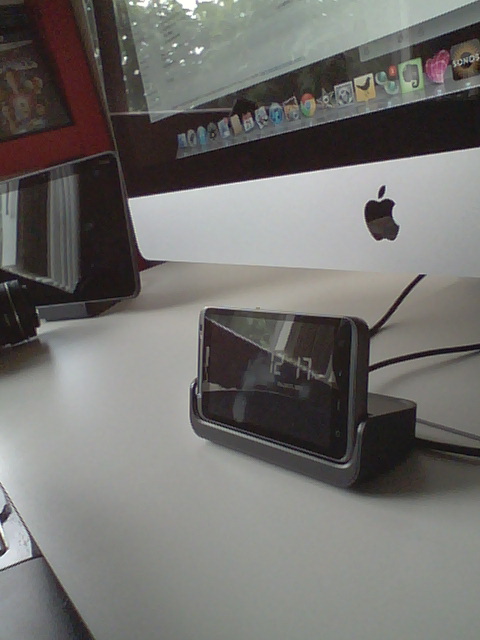 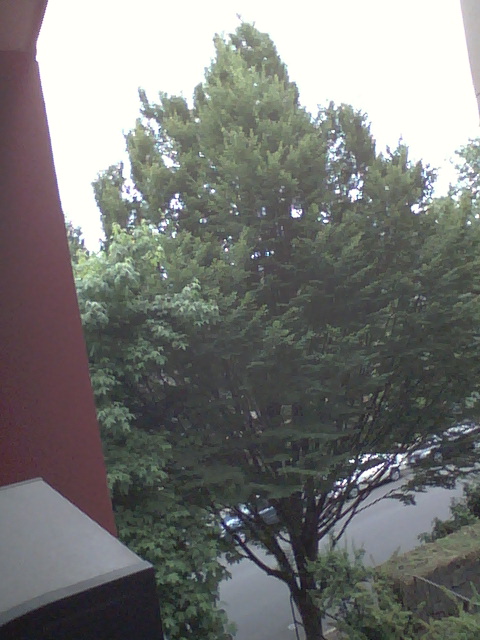 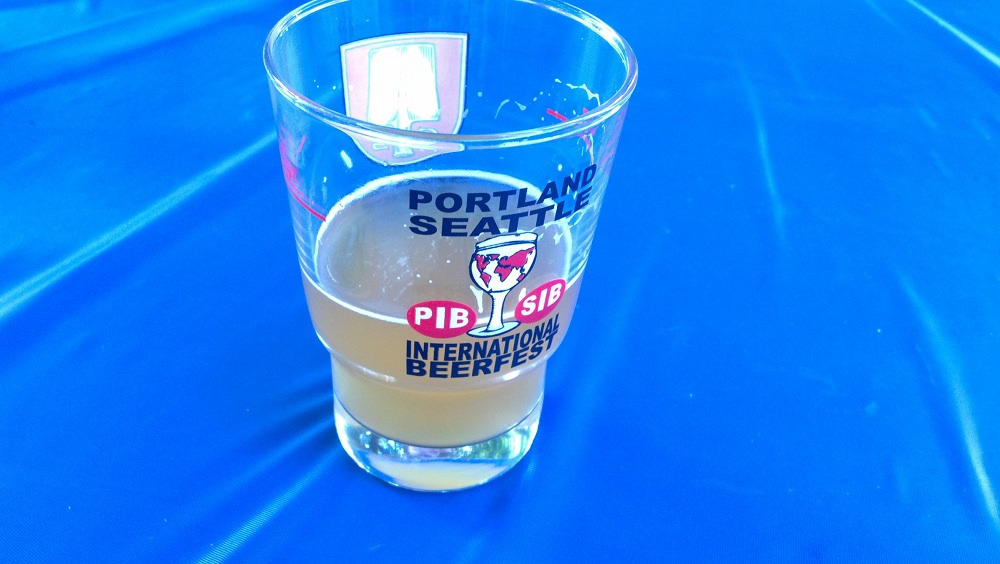 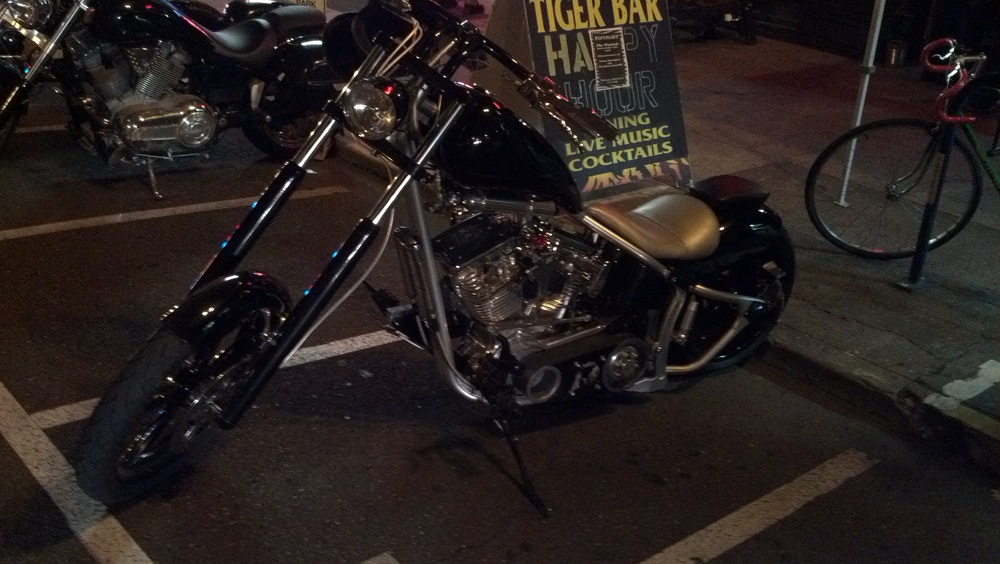 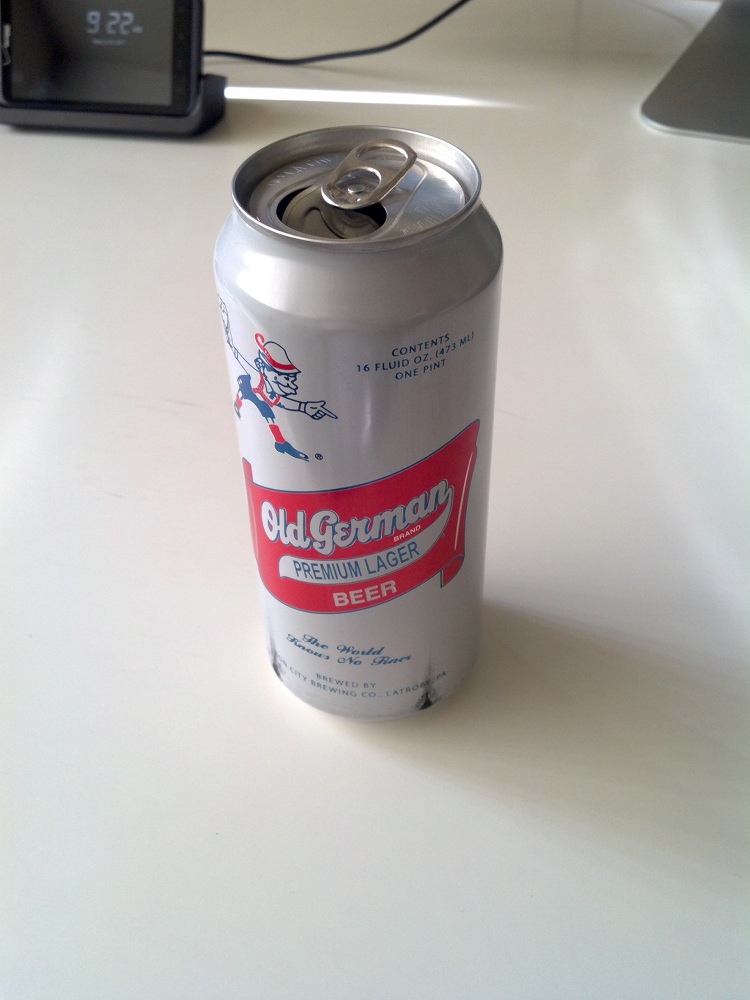 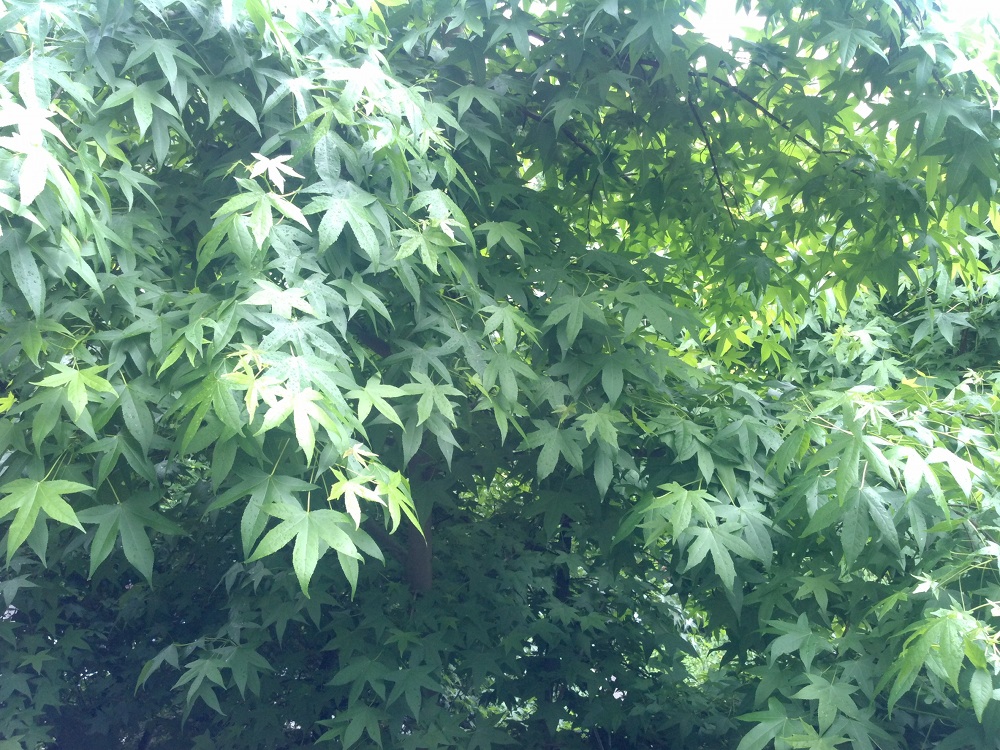 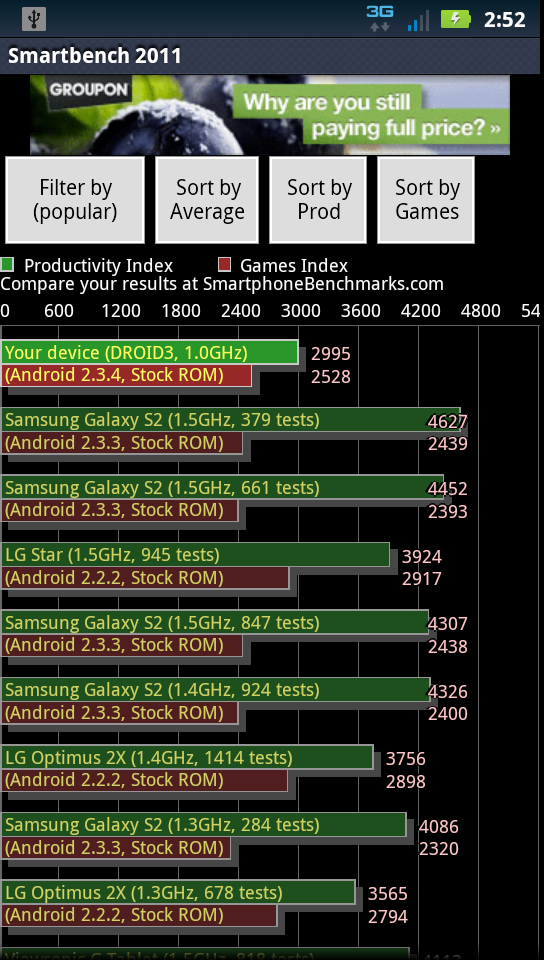 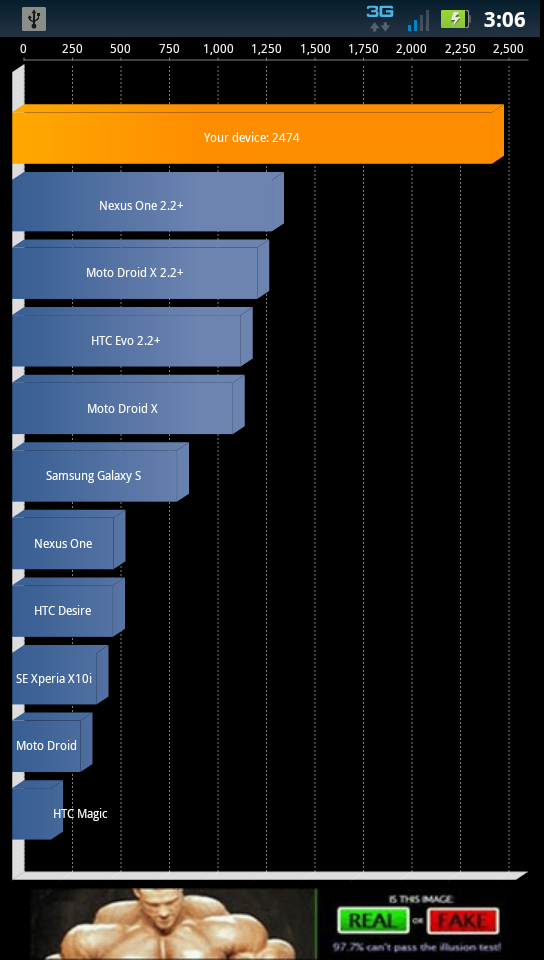 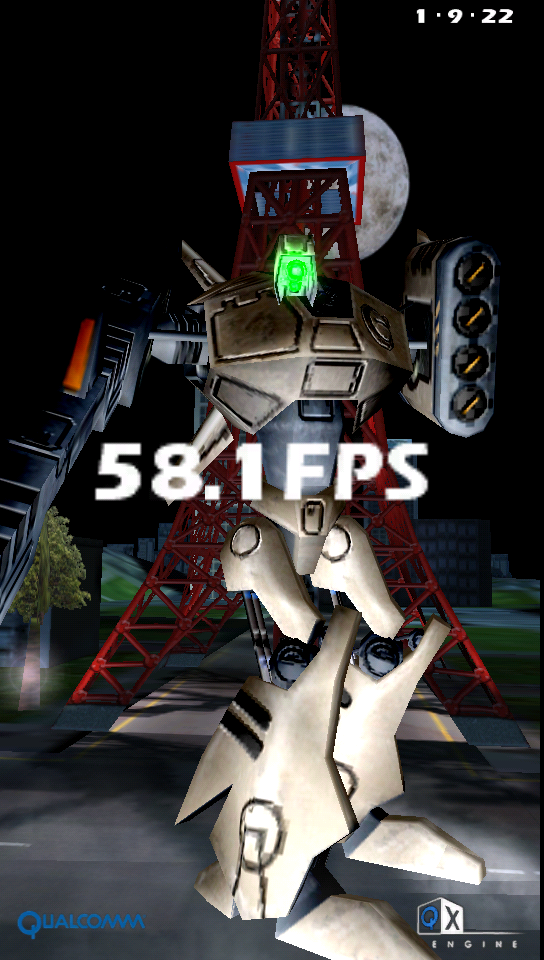 To see how the DROID3 performed in our full series of benchmarks and to see how it compared to the Samsung Galaxy S II and DROIDX2, you’ll want to check out this post.

As to not beat around the bush too much, I’ll just come out and say that the DROID3 is a pretty damn good device.  It’s lacking 4G LTE support which is a deal killer for many of you, but that doesn’t mean this phone isn’t a major player.  The specs all line up, Blur has come a long way, it’s running Android 2.3.4, and technically, can take some pretty mean pictures as long as you ditch the stock software.  I would highly recommend that you install a 3rd party launcher as well, since my device seems to suffer from redraw problems.  But most of you do that anyway.  The battery life is stellar, the screen can be dealt with if you are blind (kidding!), and for a physical keyboard, you aren’t going to do much better than this.

I’m not going to do a comparison to the DROID Bionic or Galaxy S II because this phone is in a different category.  It’s not meant to be a flagship, but it’s still an above average device that should last you the life of a contract.  At $199 on a 2-year deal or $459 without, it’s not overpriced by any means and lines right up with other new non-4G releases yet has far better specs.  If you want that all-in-one monster though, we’ll unfortunately have to tell you to wait just a little bit longer.