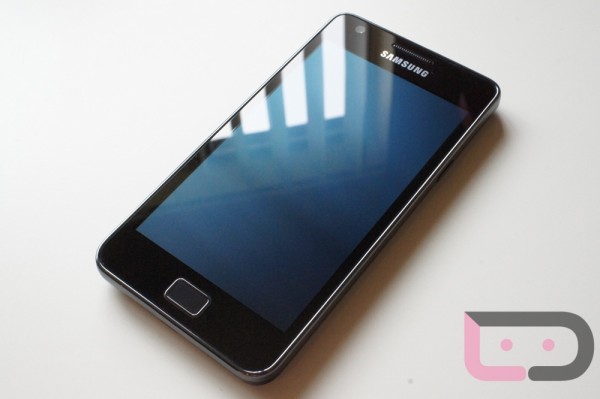 The Samsung Galaxy S II has easily been one of the most anticipated and talked about Android devices of all time.  When it was first introduced back at MWC earlier this year, we all started counting the days to its U.S. arrival after seeing the specs that Sammie was claiming to have included.  The problem is, that we are still waiting.  There is no telling why it has been left off of our shores, but that’s the unfortunate story.

So since all of the U.S. carriers and Samsung seem to be dragging their little feet on this one, I decided to grab the unlocked version, which works on AT&T’s HSPA+, to see if this device could really live up to all of the hype.  I also wanted to give you all a preview ahead of its U.S. release, just in case you were trying to decide whether or not you should pick up the DROID3 now, wait for this, or skip them all and head straight for the DROID Bionic.

Let’s dive in and see if it could live up to our high standards – something very few devices have been able to do over the last couple of months. 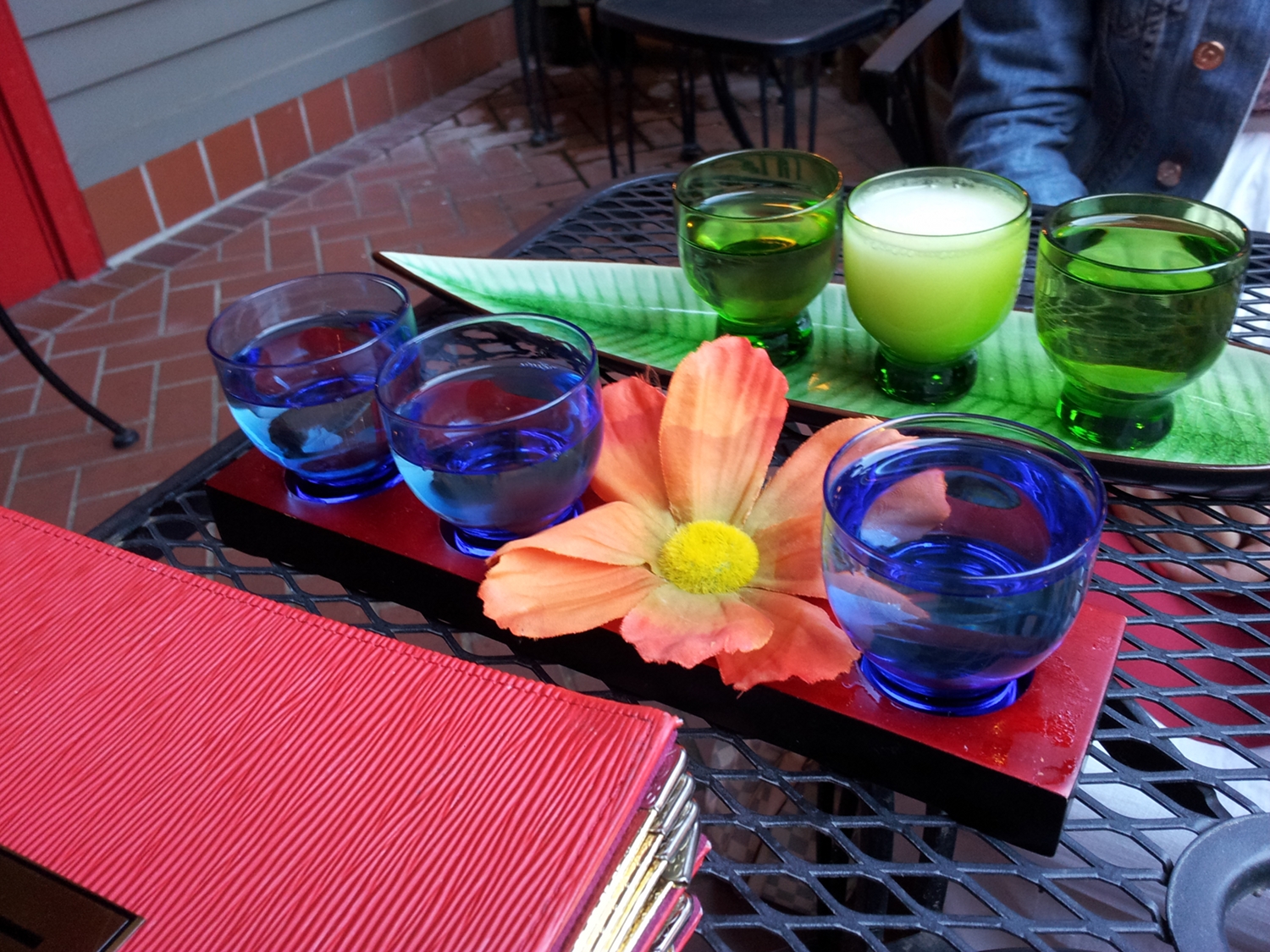 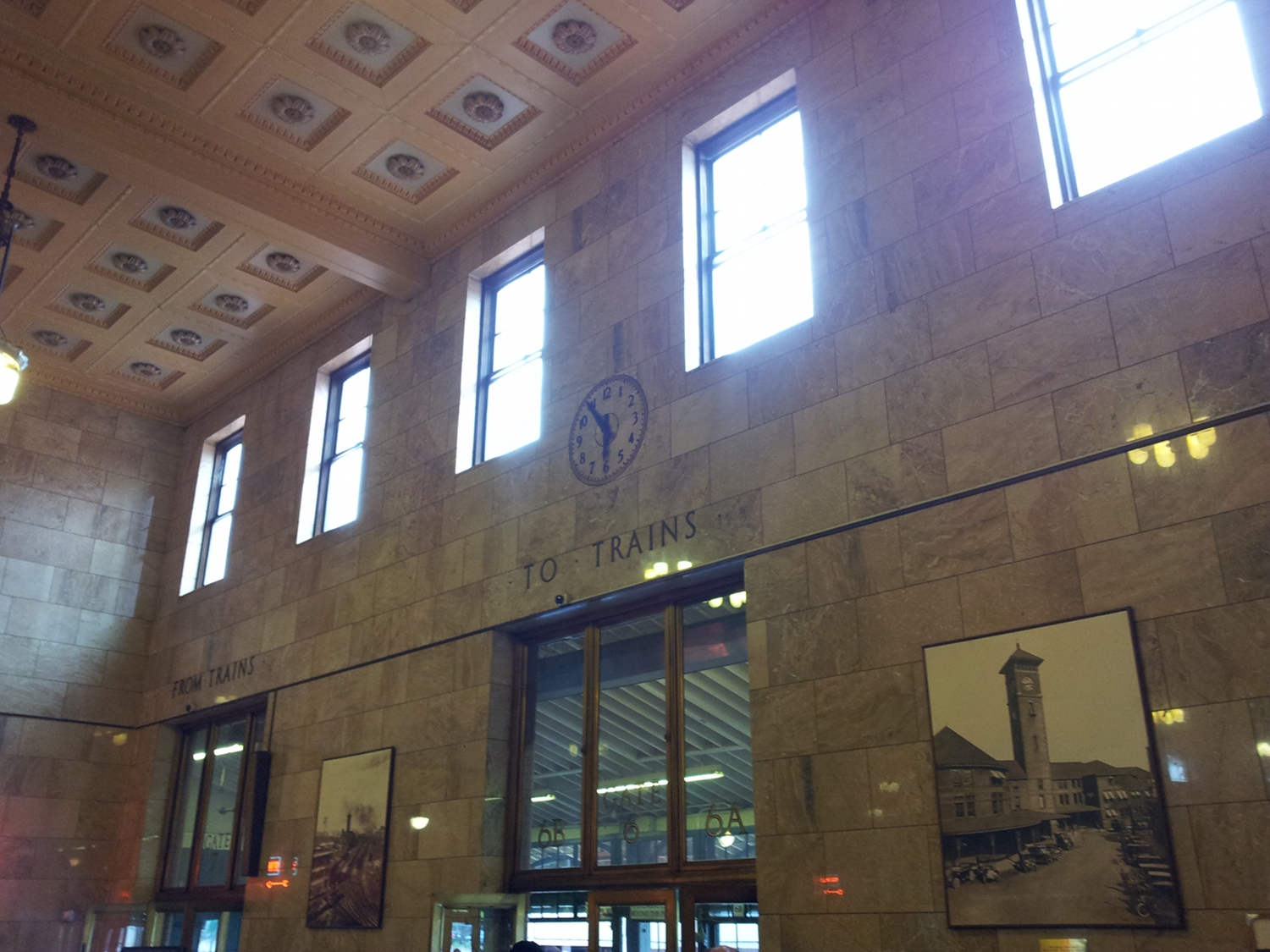 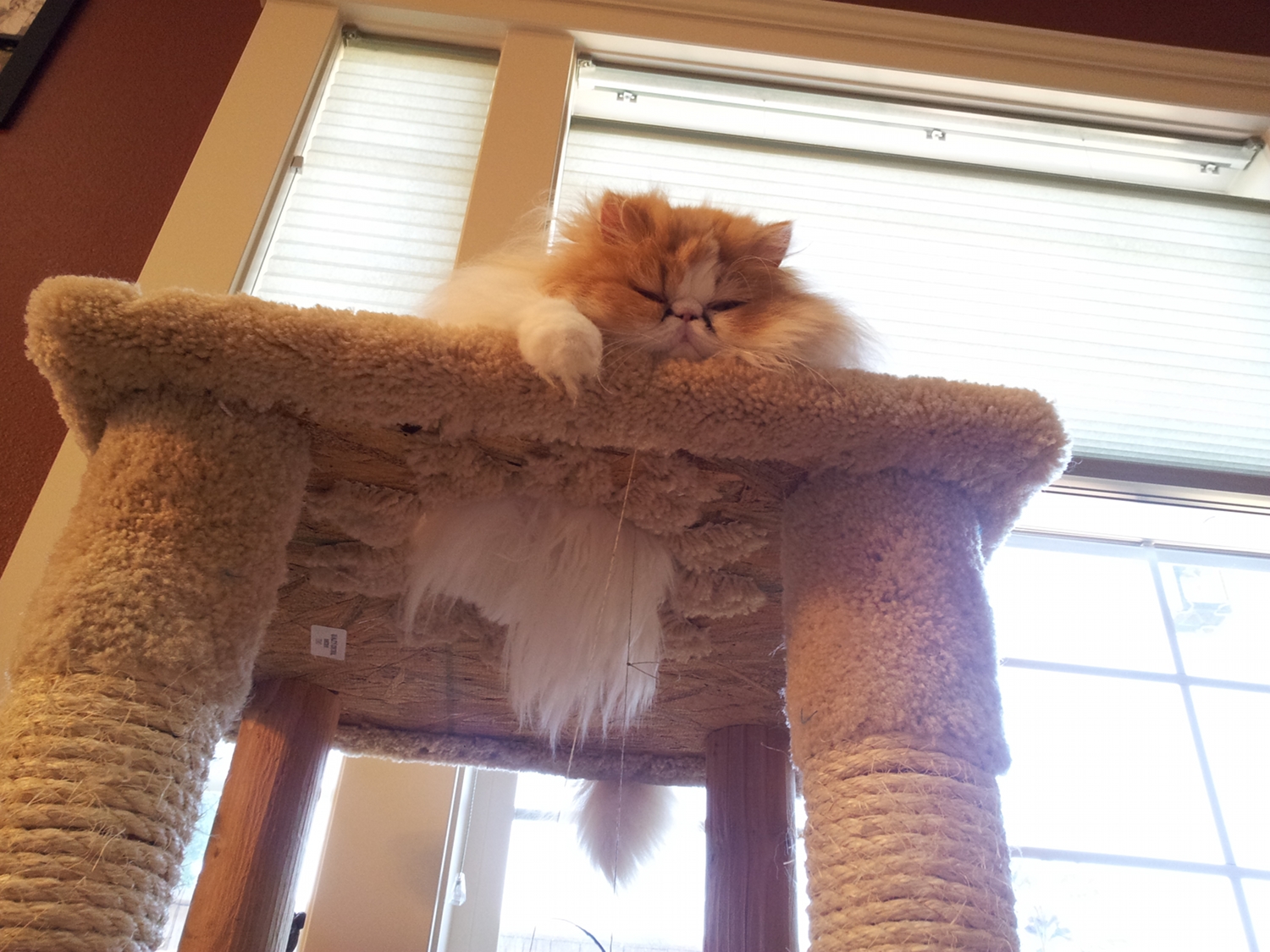 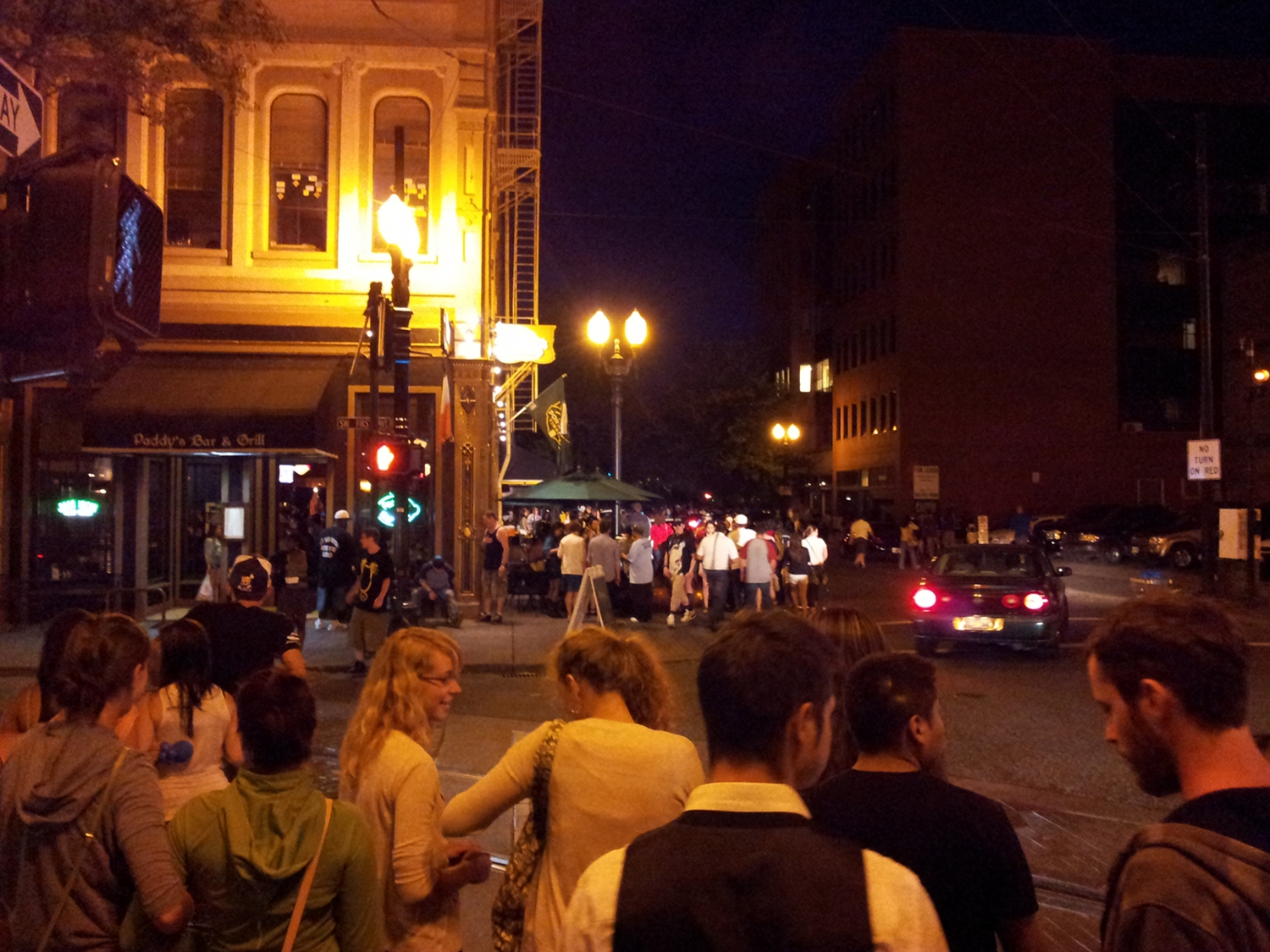 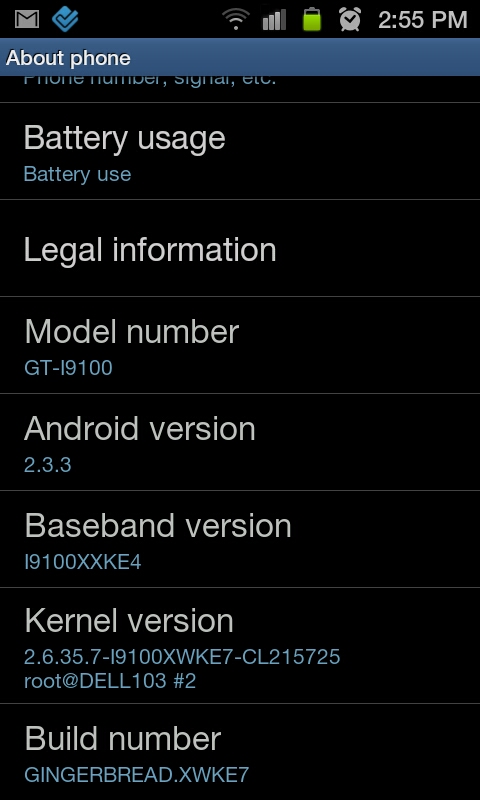 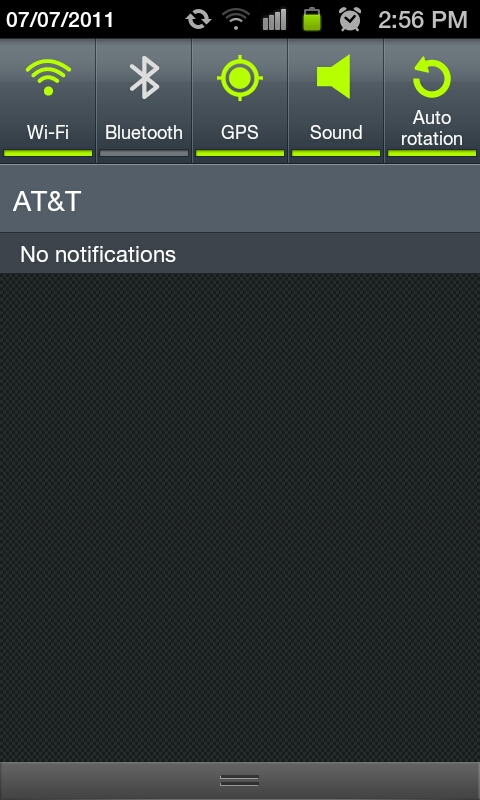 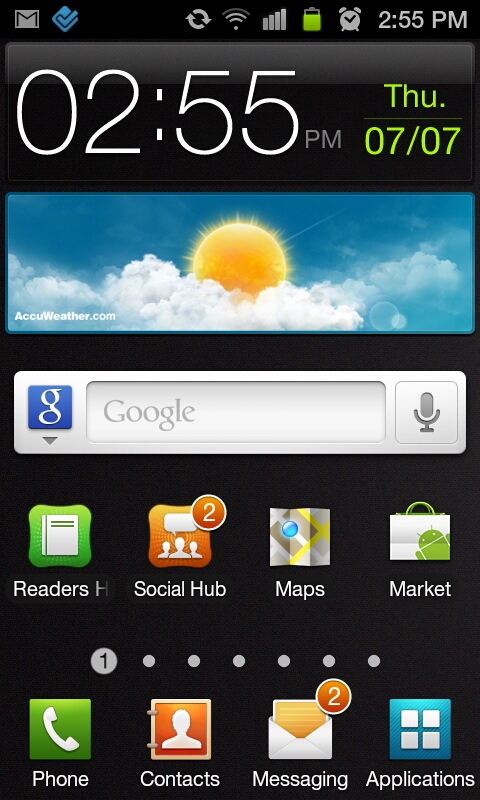 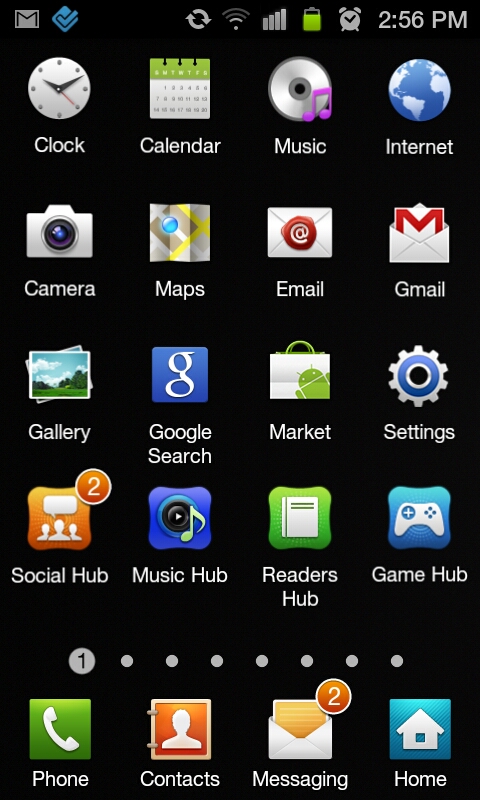 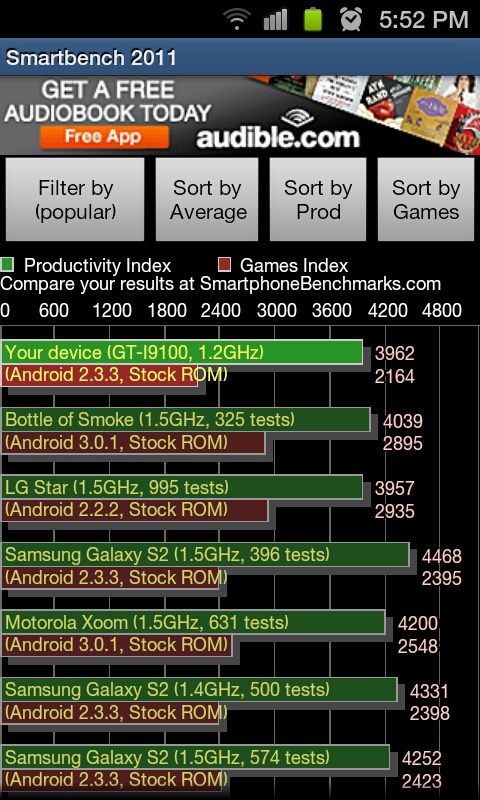 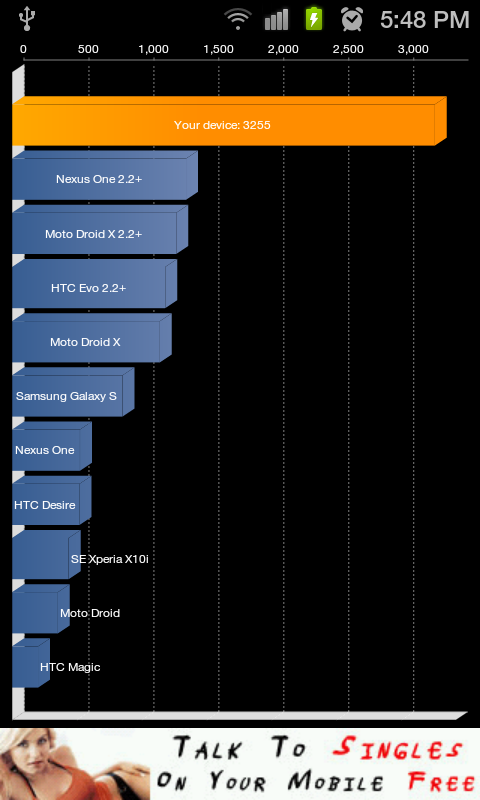 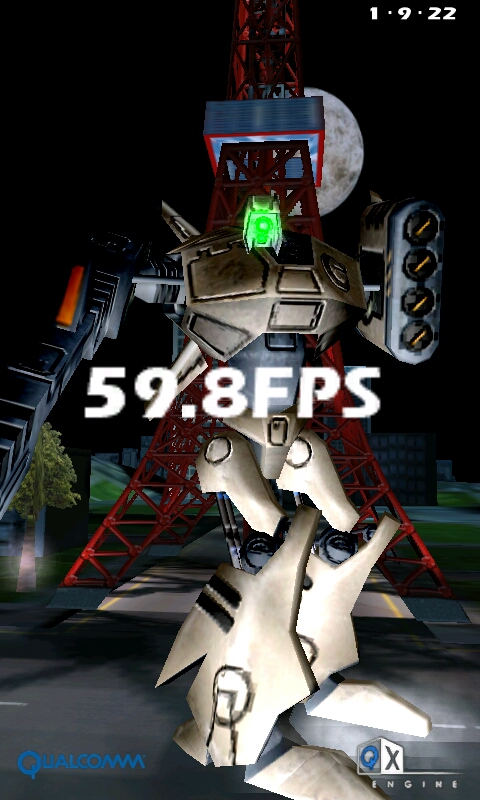 The rest of the benchmarks can be seen at this post.

It’s the best phone I’ve used to date – I’m talking ever, and I go through a lot of phones.  Since opening the pretty black package and firing it up for the first time almost 3 weeks ago now, I haven’t been able to put it down.  I’m constantly finding reasons to pull this phone out and use it.  The camera takes incredible photos, it browses the internet like a champ, has zero compatibility issues with the apps that I use, gets unbelievable life out of a single battery charge, and powers through everything I’ve ever tested it with thanks to its dual-core processor.  The Samsung Galaxy S II truly is one of the first Android devices that feels 100% complete.

Now, with all that said, there is one major situation that we need to talk about.  Let’s say this device comes out before the DROID Bionic – should you pass on it or pick it up instead?  That’s a very tough call.  Like I mentioned earlier, rumors would suggest that this phone will launch without a 4G LTE radio on Verizon, making this decision incredibly tricky.  All of the specs are future-proofed and there is no way you would ever be disappointed with it, but I know that many of you are following the “4G LTE or bust” moniker.

I’ll just say again that this is the best phone I’ve ever used (for now), however, that doesn’t mean the Bionic couldn’t come in and quickly steal that title away in a few weeks.  We’ve heard some pretty mind blowing things about the Bionic over the last couple of days from a few key friends, so let’s just end this by saying – August should be a fun month.