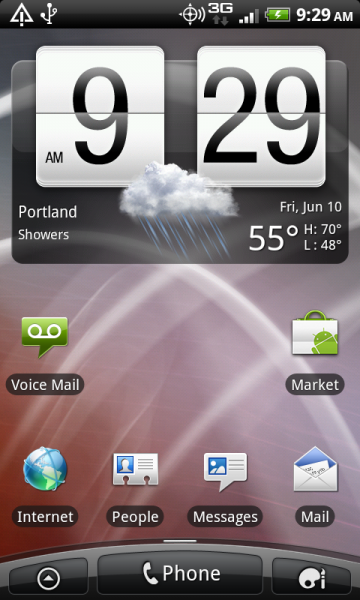 Earlier in the week we received the new radio for the Thunderbolt which will accompany the MR2 update that is scheduled to be released by Verizon in the next couple of weeks.  And when we say “MR2,” we’re talking about the update that will fix all of the random reboot problems that many of you have experienced after taking the MR1 update from a few weeks back.  Today though (thanks to Chingy and TeamAndIRC), we have the full MR2 RUU for non-rooted users to run and a set of ROMs based off of it for those with root to flash.

We’re still waiting on an official changelog from Verizon, but as you can see from the screenshot above, they have finally included the ability to turn off 4G without having to load up a separate app.

*Note 1 – Rooted users, DO NOT try to flash the RUU or you will brick your phone.

*Note 2 – Non-rooted users, the RUU will wipe everything from your phone.

*Note 3 – Rooted users, you will need the new radio.  [Instructions]

Let us know in the comments if you run into any issues.