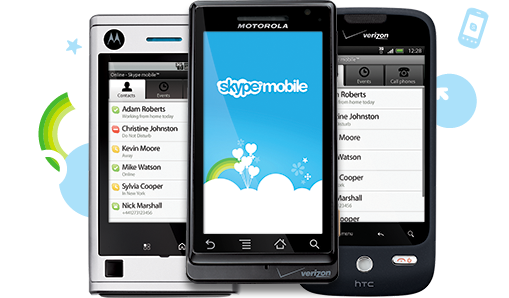 After surviving the firestorm of bad press that accompanied news of Skype’s lack of protection over your personal information, the company has reached out to make sure that all of our readers know that their info is now secure.  An update has been released to the Android Market which fixes the blatantly obvious vulnerability that was discovered last week.  We’re hoping this means they went back to Encryption 101 and received a passing grade.

Skype has not had 1 reported example of a 3rd party application accessing any of their customer’s personal info.  They will continue to monitor the situation for the foreseeable future to make sure that everyone understands their commitment to security.

Oh, they also tossed in nationwide 3G calling (including the U.S.), something that only Verizon customers previously enjoyed.  Well, that was nice of them.

And before anyone asks, we’ll just cut this one off at the pass.  NO, the leaked Skype with video has not been fixed.