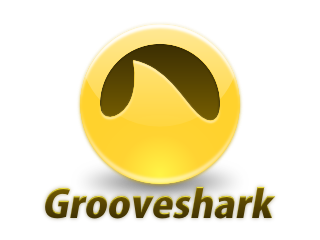 Grooveshark received the axe last night from Google and is no longer available on the Android Market due to violating their “terms of service.”  There has been no indication as to what specific terms were violated, but its removal happened on the eve of a Google lawyer’s appearance before the House Judiciary Committee over concerns that they profit from piracy by allowing sites to post up their ads.

This all could be one giant coincidence though, but the fact that the music industry has long targeted Grooveshark as a service filled with piracy makes the timing seem about right.  Although, we could also argue that these two are completely unrelated since the House Committee is looking into websites rather than apps and could point more towards the finalization of Google Music.  Last year, Apple felt some pressure from the music industry and removed Grooveshark, so with Google attempting to lock down final contracts with record labels, this could be one of those last steps needed in order to move forward.

And this is just a random thought, but man, doesn’t it seem like things are really changing for the worse in this Android world lately?  No more source code, Google tightening up Android policies with manufacturers, rumors of massive carrier lockdown strategies to battle rooted users, and now this?