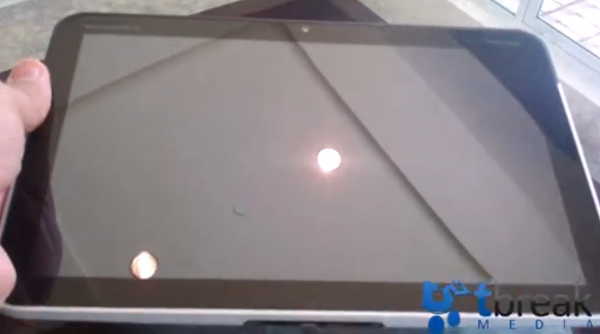 A WiFi-only Motorola XOOM may have passed through the FCC yesterday sparking a bunch of speculation as to when or if we’d ever actually see it.  And then yesterday, Middle Eastern tech site TBreak released a full 10-minute video walk-through on a silver version, claiming throughout that Motorola had confirmed that both GSM and WiFi-only models would definitely be on the way.

Check out the silver back and video after the break.