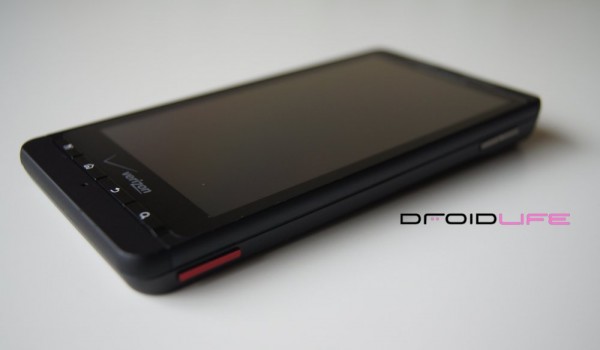 Fresh off of our news yesterday that Verizon is planning to release updated versions of the DROID X, DROID 2 and Incredible, we’ve received some additional tips that could really spice things up.  I do want to make sure you all understand that these should be taken as “rumor” for now since details on phone releases change on a daily basis with carriers, but we thought these were juicy enough to share.

Again, all rumors for now, but we just like to share the latest info from our guys on the inside.