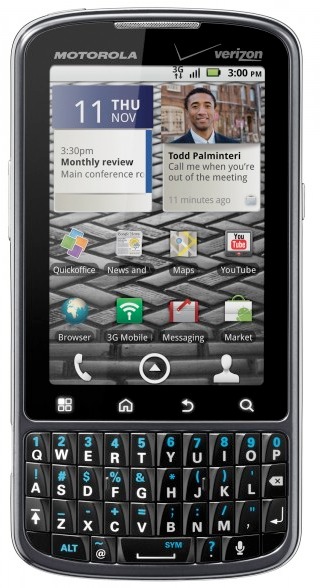 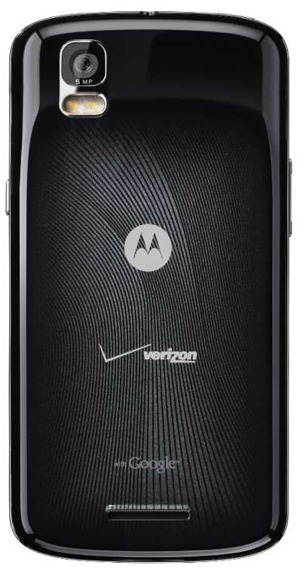 You are now staring at what Verizon is claiming to be the new Droid Pro by Motorola.  And yep, it’s as we told you months ago, not what all of the ridiculous rumors were suggesting.  While we didn’t know it was going to be a Blackberry-styled device, we definitely knew it wasn’t going to be the beast of forum chatter.  While many were off calling the Droid 2 Global the “Droid Pro” we tried to make it as clear as possible that these were separate devices.

Here is what we know from VZW:

This candybar-style smartphone packs a touch screen and a full QWERTY keyboard on the front. The Droid Pro is the first Global Android device from Verizon Wireless, and it allows customers to enjoy wireless voice service in more than 220 countries and data coverage in more than 200 countries.

Stay tuned as we’re on the hunt for more info…

Update:  We’re expecting the “official” announcement from Verizon within the next hour or so.